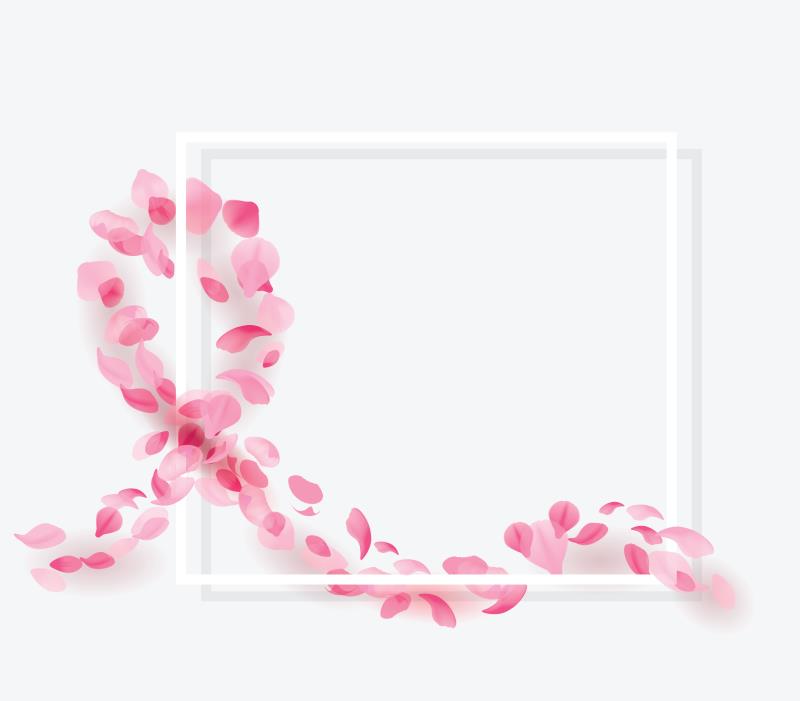 The addition of chemotherapy to endocrine therapy improved invasive disease-free survival (IDFS) in premenopausal women with lymph node-positive early stage hormone receptor-positive (HR+) HER2-negative (HER2-) breast cancer with recurrence score ≤25, according to early results of the phase III SWOG S1007 RxPonder* trial presented at SABCS 2020. However, the benefits did not appear to extend to postmenopausal women.

A total of 5,083 women aged ≥18 years with HR+, HER2- stage 2–3 breast cancer with 1–3 positive nodes and recurrence score ≤25 were randomized 1:1 to receive standard endocrine therapy alone or in addition to chemotherapy (chemo-endocrine therapy). They were followed up for a median 5.1 years, during which time 447 IDFS events were observed.

There was no apparent association between chemotherapy benefit and recurrence score in the overall population. However, a prespecified analysis suggested that the addition of chemotherapy had different outcomes based on menopausal status (p=0.004).

Ovarian suppression was performed in 3.7 and 15.9 percent of premenopausal patients who received chemo-endocrine and endocrine therapy, respectively, with 26.4 and 47.9 percent, respectively, reporting resumption of menstruation after 6 months of treatment.

“To what extent the chemotherapy benefit observed in our trial is due to chemotherapy-induced menopause remains unknown,” Kalinsky pointed out.

“[All in all,] the current data show that adjuvant therapy can be de-escalated to endocrine therapy alone in postmenopausal patients with a recurrence score ≤25 and 1–3 positive lymph nodes,” said Kalinsky and co-authors. “However, there is a strong IDFS benefit for chemo-endocrine therapy in premenopausal patients, with an early indication of an OS improvement,” they said.

They noted that these findings represent early outcomes, as patients will continue to be followed up for 15 years.