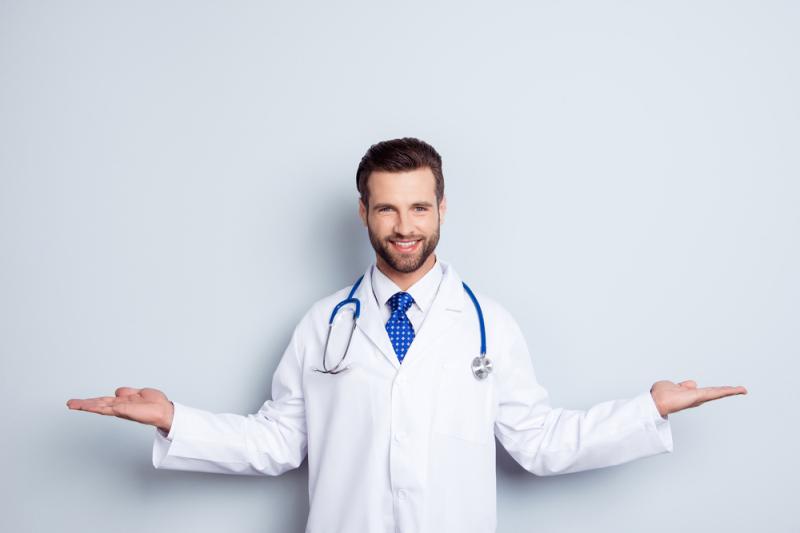 In the phase II trial, 170 patients with recurrent or advanced NSCLC who had EGFR exon 19 deletion or L858R mutation were randomized in a 1:1 ratio to receive first-line treatment with afatinib (40 mg daily) with or without cetuximab (500 mg/m2 Q2W).

“The primary endpoint of PFS did not differ significantly between patients who received combination therapy and those who received afatinib monotherapy,” reported investigator Dr Sarah Goldberg of Yale University, New Haven, Connecticut, US.

The addition of cetuximab to afatinib resulted in a substantial increase in grade ≥3 treatment-related adverse events (AEs) (61.7 percent vs 39.3 percent with afatinib monotherapy).

“Rates of oral mucositis and paronychia were generally similar between the two arms,” said Goldberg.

The proportion of patients who discontinued treatment due to AEs was, however, similar between the combination therapy and monotherapy arms (11.6 percent vs 10.7 percent).