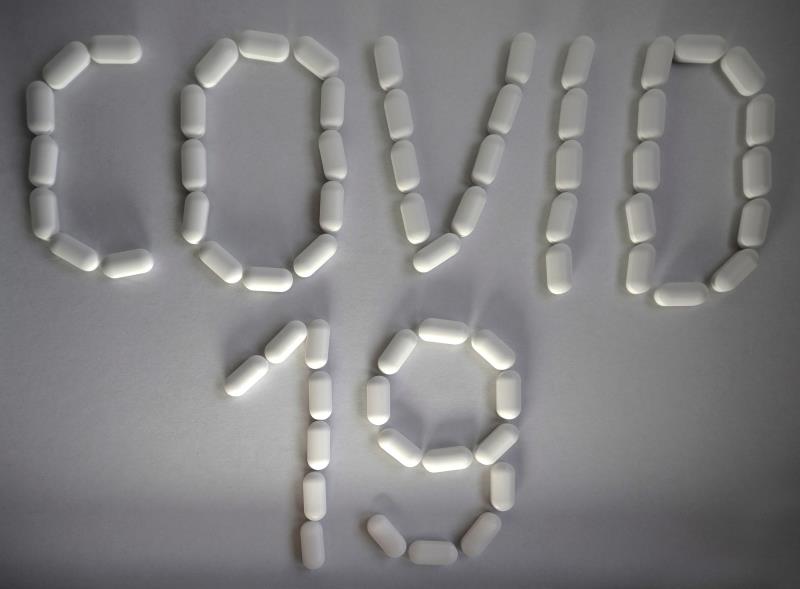 The addition of azithromycin to standard care did not reduce hospitalization or mortality risk in patients with mild-to-moderate COVID-19 who underwent ambulatory management, according to results of the ATOMIC2 trial presented at ECCMID 2021.

This prospective UK-based open-label trial included 292 adults (mean age 45.9 years, 49 percent female, 68 percent White) who were deemed suitable for initial ambulatory care management after presenting to hospitals with clinically diagnosed, highly probable, or confirmed COVID-19 infection with symptoms for <14 days (median 6.02 days). They were randomized 1:1 to receive standard care (as per local guidelines) either alone or in addition to oral azithromycin (500 mg QD) for 14 days.

Twenty-four percent of the patients had comorbidities. Of 231 patients who had definitive SARS-CoV-2 PCR results from nasopharyngeal swabs, 66 percent were confirmed positive, 76 patients each in the azithromycin and standard care groups (intention-to-treat [ITT] positive group).

Two patients in each group died or required level 2 or 3 ventilation, with no significant between-group difference. There was also no between-group difference pertaining to all-cause death (one patient in each group) and progression to pneumonia (two in the standard care group and none in the azithromycin group; p=0.24), with none of the patients progressing to severe pneumonia.

Sixteen and 26 percent of patients in the azithromycin and standard care groups were prescribed additional antibiotics during follow-up, 6 and 13 percent, respectively, inhaled corticosteroids, and 11 percent in each group systemic corticosteroids.

No serious adverse events were reported in either group. Three and four patients in the azithromycin and standard care groups, respectively, experienced complications during hospitalization.

A reason for this could be that antivirals may only be effective in the early viraemic stage of the disease, they said.

“[N]one of these trials assessed the potential for efficacy in early, milder disease,” they continued. “[Additionally,] no studies have assessed azithromycin in patients presenting to hospital with substantial symptoms, but early enough in the disease process to be managed in ambulant care, and neither have previous studies assessed high-dose, long-duration azithromycin therapy in early disease.”

“Our findings, taken together with existing data, suggest there is no evidence that azithromycin reduces hospital admission, respiratory failure, or death compared with standard care, either in early disease in the community, or those admitted to hospital with severe disease, or in those with moderate disease managed on an ambulatory pathway,” they said. “[The primary outcome result] provides strong confirmation that azithromycin is not effective in treating COVID-19.”

“There is still room for studies with power to demonstrate modest therapeutic effects, and for studies focused on other outcomes that are of great interest … such as symptomatic persistence in COVID-19, its sequelae, and other results that need longer follow-up,” he said.