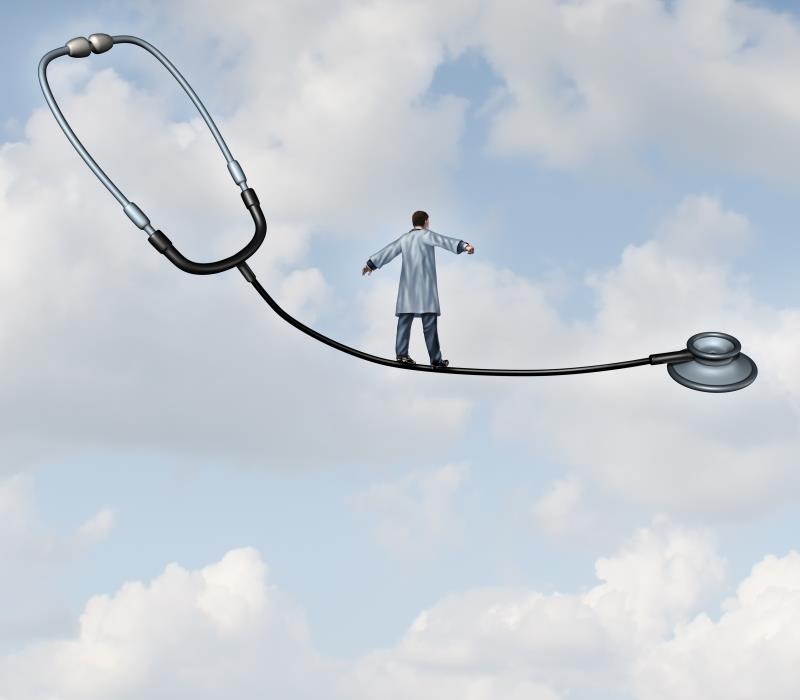 A gout drug that’s been around for years reduced the risk of ischaemic cardiovascular (CV) events when given at a low dose in patients who had myocardial infarction (MI) and was cost-effective, an analysis of the COLCOT* trial has shown.

Colchicine is a potent, oral anti-inflammatory drug approved for gout and pericarditis. Last year, experts reported that the addition of colchicine, at a dose of 0.5 mg daily, to standard of care led to a significantly lower risk of ischaemic CV events vs placebo. [N Engl J Med 2019;381:2497-2505]

Colchicine is cheap, but the cost of the drug has gone up in the US following the release of the COLCOT trial in 2019. The new analysis modeled the cost-effectiveness of colchicine during the trial period and over a 20-year lifetime, results of which were reported by Dr Michelle Samuel of the Montreal Heart Institute in Montreal, Canada at ACC.20. [ACC.20, abstract 20-LB-20558-ACC]

In terms of cost, colchicine added to standard therapy post-MI reduced mean overall per-patient costs by 47 percent during the in-trial period ($265 vs $502 Canadian) and 69 percent in the lifetime period ($2,590 vs $8,239 with placebo).

“The cost advantages held up across multiple sensitivity analyses,” Samuel said. In addition to that, the average number of quality-adjusted life years (QALYs) gained was higher with colchicine during the trial (1.34 vs 1.30), and over the 20-year lifetime (11.68 vs 8.82) than with placebo.

“The addition of low-dose colchicine to standard of care therapy after MI is economically dominant,” she emphasized, adding that colchicine would maintain its economic dominance in the various models even if its current price rose to $1.25/pill from 26-cents/pill in Canada. In the US, a single colchicine pill is priced at $4-$6, but still, it is economically dominant for both the in-trial period and the lifetime period in terms of incremental cost-effectiveness ratio.

“We talk a lot in the cardiovascular field about drugs that are effective and that we can afford to pay for, and these data are obviously exceptional in that regard,” commented ACC panelist Dr Paul Ridker from the Brigham & Women’s Hospital and Harvard Medical School in Boston, Massachusetts, US. “While we focus on residual cholesterol risk, I think we have all come to recognize that residual inflammatory risk is another example of the very large part of the equation that we deal with.”

He added that reducing the inflammatory cascade had been shown as feasible with expensive monoclonal agents. “[Colchicine] is at the other end of the spectrum in terms of drugs that are being repurposed for atherosclerosis,” Ridker said. “And that even under that US  pricing, you’ve shown a dominant model for lifetime, and probably a dominant model for the hospitalization period with colchicine. With colchicine being dominant over placebo in these COLCOT analyses, it means you save money. I think that’s the message you’re getting here.”

COLCOT trial included 4,745 patients (mean age 60.6, 19.2 percent female) who were randomized to colchicine 0.5 mg once daily or placebo. Mean time of enrolment was 13.5 days post-MI, and 93 percent of the patients had undergone percutaneous coronary intervention (PCI). Colchicine was well-tolerated on a background of good standard of care.