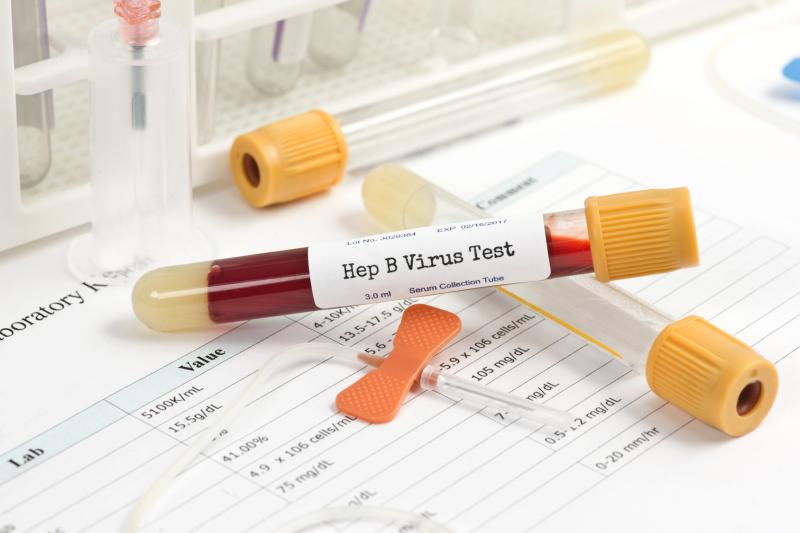 Use of pegylated interferon alpha 2a (P-IFN) as an add-on therapy in chronic hepatitis B patients on tenofovir disoproxil fumarate (TDF) facilitates rapid reductions in hepatitis B surface antigen (HBsAg) and core-related antigen (HBcrAg) levels, a study has shown.

At baseline, HBsAg was positive in 14 patients in the add-on arm and in 18 the control arm. Moreover, HBsAg seroconversion occurred more frequently in the add-on arm (43 percent vs 28 percent), although the difference was not significant. HBsAg, HBcrAg, and HBV DNA levels were all similar in the two arms.