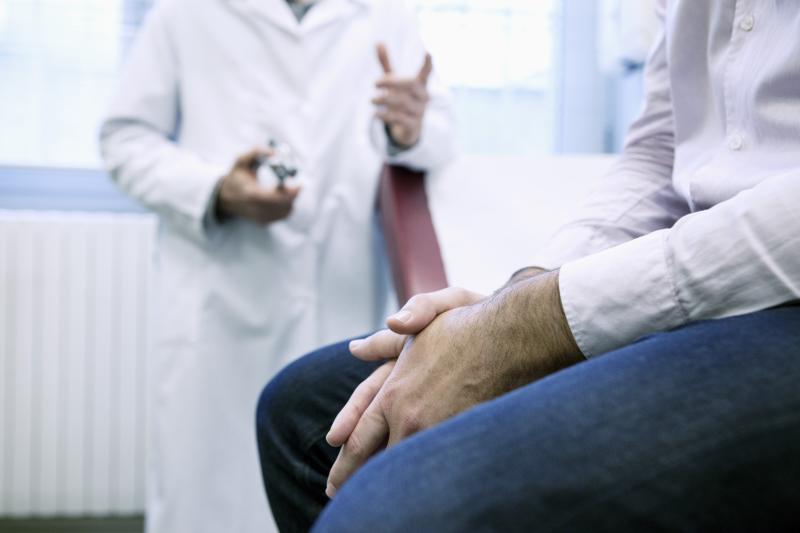 Use of metoprolol among high-risk prostate cancer (PCa) patients receiving androgen deprivation therapy (ADT) does not appear to improve oncological outcomes, as shown in a study.

The study used data from the National Veterans Health Administration database and identified men diagnosed with high-risk PCa (prostate-specific antigen [PSA] >20) who were on ADT for ≥6 months. Those who received ADT concurrently with primary radiation therapy were excluded.

A total of 39,198 patients with high-risk PCa on ADT comprised the study population. Use of any beta-blocker did not yield improvements in OS, CSS, and SREs.

Factors such as PSA, Gleason score, and duration of ADT were included in the analysis as confounders.

The present data show that there is no cancer-specific benefit to using a beta-blocker in advanced prostate cancer.