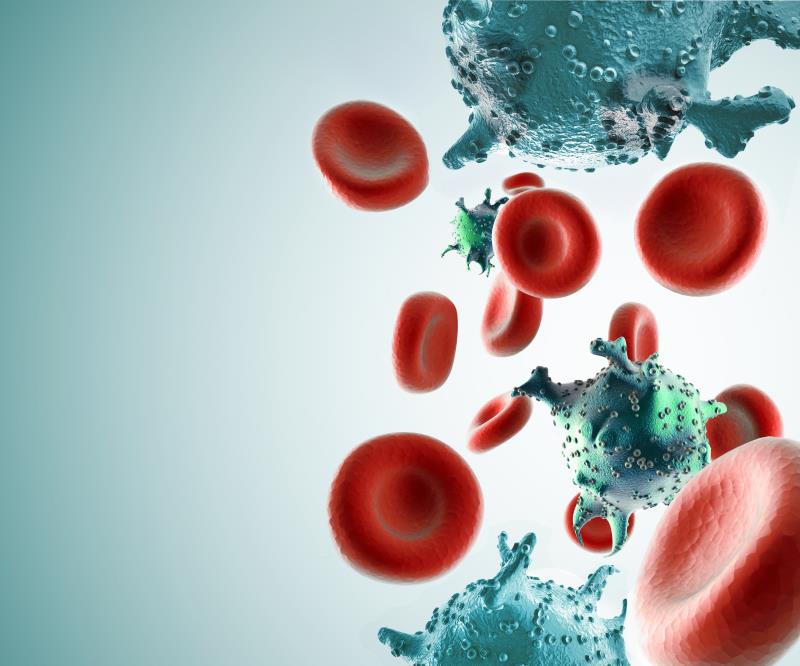 Combining the potent first-in-class capsid assembly inhibitor lenacapavir with other antiretroviral agents led to sustained high rates of virologic suppression in treatment-naïve persons with HIV-1 (PWH) infection, according to the week-54 results of the phase II Calibrate trial.

“Lenacapavir, given subcutaneously or orally, in combination with emtricitabine/tenofovir alafenamide (F/TAF), TAF, or bictegravir, maintained high rates of virologic suppression at 1 year and was well-tolerated [in this patient setting],” said Dr Samir Gupta from Indiana University School of Medicine, Indianapolis, Indiana, US, at CROI 2022.

By FDA Snapshot algorithm, week 54 saw similar rates of virologic suppression across all arms, ranging between 85 and 92 percent.

Of six participants who met the criteria for resistance testing, two developed emergent lenacapavir resistance. One (arm 2) developed the Q67H and K70R mutations at week 10 which was preceded by the development of the M184M/I mutation which, according to Gupta, suggests incomplete adherence to F/TAF. The other patient (arm 3) developed the Q67H mutation at week 54. “In this participant, nonadherence to F/TAF was supported by assessment of pill counts and drug levels. Importantly, both participants later resuppressed on a regimen of an integrase inhibitor plus two NRTIs#,” he continued.

The most common adverse events (AEs) reported with lenacapavir were headache and nausea (13 percent for both). There were similar rates of gastrointestinal AEs for SC and oral lenacapavir (14 percent vs 12 percent [nausea], 7 percent vs 10 percent [diarrhoea], and 4 percent vs 8 percent [vomiting]). There were no serious or grade 4 drug-related AEs nor any discontinuations due to non-ISR## AEs.

ISRs were mostly grade 1/2 except for one grade 3 nodule that developed following the second SC dose. Three participants discontinued owing to grade 1 ISRs – two cases of induration after the first dose and one case of erythema/swelling after the second dose.

Both pooled lenacapavir (arms 1–3) and B/F/TAF arms had similar rates of any-grade 3/4 laboratory abnormalities (25 percent vs 24 percent), but none were clinically relevant nor associated with discontinuations.

“Calibrate was designed to generate exploratory clinical data to support the future development of lenacapavir-containing regimens,” said Gupta. “[Our findings] support the ongoing evaluation of lenacapavir as both injectable and oral formulations in combination with other antiretroviral agents for the treatment of HIV-1 infection in individuals with diverse needs###,” he concluded.