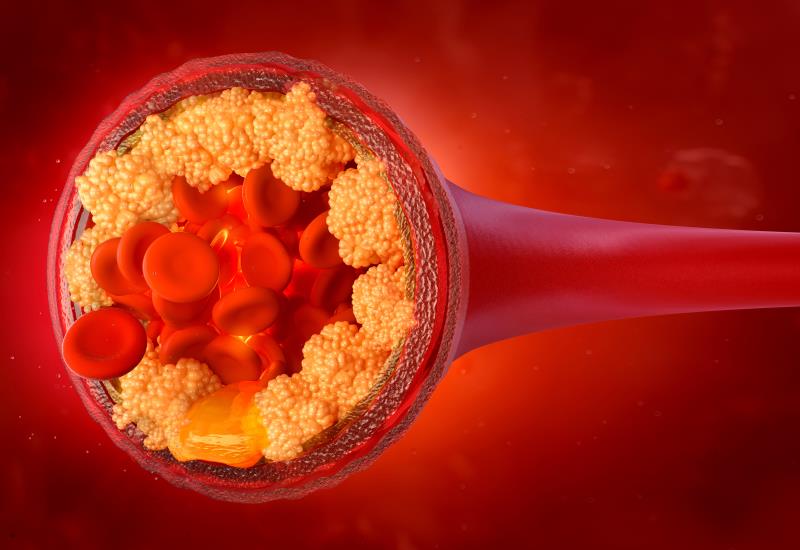 The addition of ezetimibe to a statin led to reductions in low-density lipoprotein-cholesterol (LDL-C) in patients who have been stabilized after the presentation of an acute coronary syndrome (ACS), according to data presented at AHA 2021.

“Prior studies of statins have demonstrated a very wide range of variability in the reduction of LDL-C. Whether variability in LDL-C reduction exists with the addition of ezetimibe to statin therapy has not been well-described in a large study,” said Dr Siddharth Patel from the Brigham and Women's Hospital, Boston, Massachusetts, US, who presented the findings.

“[Our findings show that] ezetimibe added to statin therapy consistently reduces LDL-C by a median of 23 percent with little variability, in a span of only 8 percent across the entire interquartile range,” said Patel.

At 4 months, median change from baseline was greater in the ezetimibe vs the placebo arm (–37 percent vs –14 percent). Placebo-adjusted median change in LDL-C with ezetimibe was –23 percent with low variability. [AHA 2021, abstract RF104]

“We saw very consistent effects of ezetimibe … in a very tight interquartile range of 19–27 percent. This provides good confidence that the majority of patients will have an LDL-C reduction in the mid-to-low 20 percent with the addition of ezetimibe to statin therapy,” said Patel.

This study used data from the IMPROVE-IT* trial, a study comprising >18,000 patients stabilized post-ACS. (median age 62 years, 77 percent male, median baseline LDL-C 80 mg/dL). Participants were randomized 1:1 to receive either ezetimibe 10 mg/simvastatin 40 mg or placebo/simvastatin. They were followed for a median of 6 years. LDL-C levels were evaluated at randomization and at 4 months.

After modelling for the more stringent European (ie, European Society of Cardiology/European Atherosclerotic Society) LDL-C target of <55 mg/dL, almost all patients with a baseline LDL-C of 60 mg/dL should meet this target, while less than half of patients with an LDL-C of >72 mg/dL are expected to achieve the European target, he added.

“[These distributions imply that] less than 50 percent of the population is expected to meet the American or European lipid targets with a baseline LDL-C of >91 or >72 mg/dL, respectively. For these patients, additional therapies for LCL-C reduction should be considered,” Patel concluded.