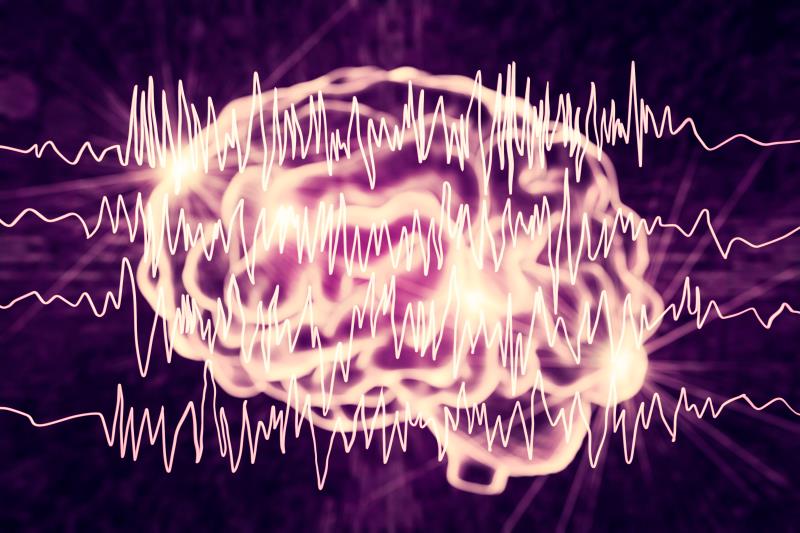 Long-term postmarketing data for adjunctive brivaracetam show that its use helps improve seizure control in patients with various epilepsy syndromes, even in those with prior exposure to levetiracetam. However, psychobehavioural adverse events (AEs) occur in one out of ten patients.

“These findings were observed in a cohort in which 90 percent of patients had previous levetiracetam exposure, suggesting that levetiracetam treatment failure should not preclude brivaracetam introduction,” they added.

Although generally found to be safe and well-tolerated, brivaracetam was discontinued in 129 (49.2 percent) patients in total due to insufficient efficacy (n=63), psychobehavioural AEs (n=29), other adverse events (n=25), and other reasons (n=24).

The investigators acknowledged that the proportion of AE-related discontinuation was higher than described in the previous literature, chalking it up to the real-world setting of the present study. That is, the study was not limited by strict, a priori patient selection.

“When compared with other antiseizure medications that are prescribed in a similar setting, brivaracetam appeared equally or less disabling (discontinuation due to AEs: 30 percent for zonisamide, 46 percent for pregabalin, and 19 percent for levetiracetam),” they noted. [Epilepsy Res 2013;106:250-256]

Meanwhile, the psychobehavioural AEs, which were quite common, were postulated to be influenced by the brivaracetam activity on neurotransmitter systems, such as the γ-aminobutyric acid and serotoninergic systems. [Eur J Pharmacol 2011;16:36-44; Behav Neurol 2018;2018:2064027]

Brivaracetam exposure lasted from 1 day to 5 years, with a median retention time of 1.6 years, which gave a total exposure time of 6,829 months (569 years). There were 133 patients who received brivaracetam at a mean dose of 222 mg, including 52 (39.1 percent) who exceeded the recommended upper dose of 200 mg.

The study had several limitations, including the risks inherent to a retrospective design, a lack of a control group, and the fact that brivaracetam doses were not standardized in the present study, the investigators acknowledged.

“However, this real-world setting, which involved the uptitration of brivaracetam doses at the treating clinician’s discretion, represents one of the strengths of our study, as it reflects real-life clinical practices… Further prospective studies, including the evaluation of scales measuring quality of life and psychosocial inventories, are warranted to fully evaluate the long-term efficacy and tolerability of [the study drug],” they said.