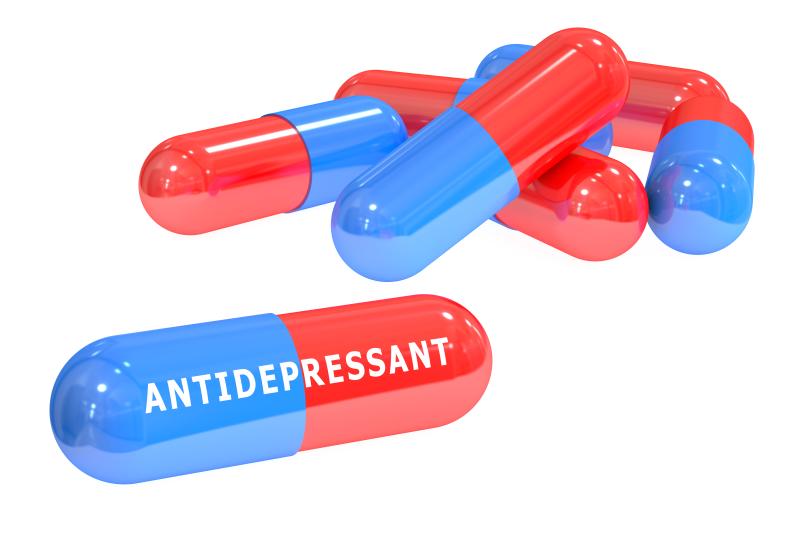 A short-term course of antidepressants does not appear to do much in improving the efficacy of cognitive behavioural therapy (CBT) for treating anxiety in children and teens, according to a study.

The study included 99 young people aged 7–15 years with an anxiety disorder. They were randomized to undergo CBT with either sertraline or matching placebo for 12 weeks.

All participants showed excellent adherence to the medication treatment protocol (CBT + sertraline: 92.4 percent; CBT + placebo: 95.67 percent). The mean daily dosage at the final psychiatrist visit was 50.53 mg in the sertraline group and 50.00 mg in the placebo group.

In terms of safety, four children (three in the sertraline group) discontinued treatment due to increased symptoms or parental concerns around side effects. Weekly symptoms and adverse events were similar in the two treatment groups. However, children in the placebo group reported greater mean irritability symptoms (p=0.026) and emotional outbursts (p=0.031).

The present data indicate that adding an antidepressant to CBT is not a worthwhile endeavour.