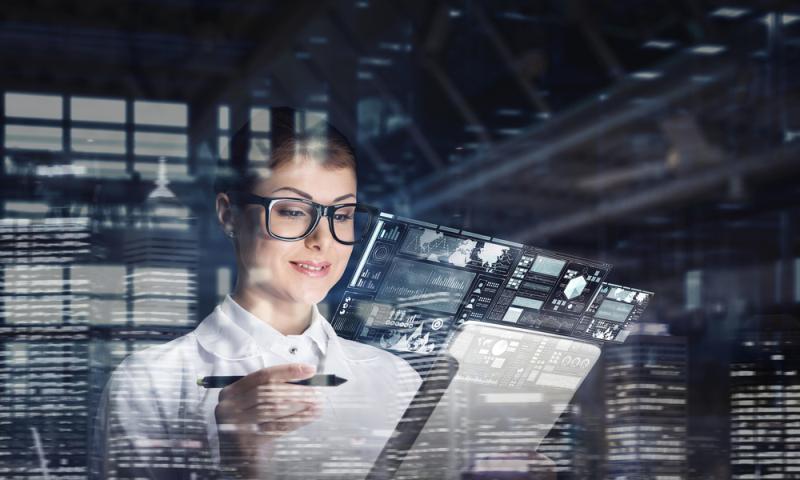 “The number of chemotherapy cycles and the type of RT were found to be significant risk factors for locoregional recurrence,” she continued. “Patients who received adaptive RT had a lower risk than those who received conventional RT, with a hazard ratio of conventional vs adaptive RT of 2.227 [95 percent confidence interval, 1.267 to 3.921; p=0.005].”

“Our results showed that shrinking field and SIB RT guided by 18F-FDG PET/CT functional imaging is safe and feasible in clinical practice, with improvements in ORR, PFS and OS without significantly increasing the risk of RT-related toxicity compared wit conventional RT,” concluded Xu. “A phase III multicentre trial with a larger sample size is needed to confirm the superiority of this adaptive RT strategy in patients with locally advanced NSCLC.”