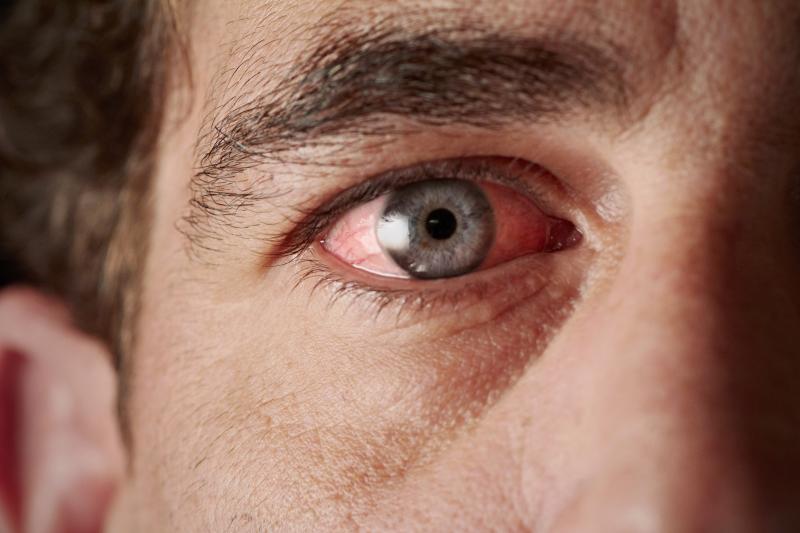 In the treatment of patients with uveitis, adalimumab delivers long-term efficacy while having an acceptable side-effect profile, according to real-world data.

In a cohort of 341 uveitis patients (median age 44 years, 61 percent women), with 86 percent having bilateral eye involvement (633 affected eyes), the recurrence-free survival interval was 3.4 years. There were no differences in time to first relapse seen in subgroups defined by sex and disease aetiologies, with the exception of uveitis localization. The time to first relapse occurred sooner in patients with intermediate uveitis vs other localizations (p=0.001). [Am J Ophthalmol 2022;doi:10.1016/j.ajo.2022.03.017]

“In our observational study, some patients stopped and restarted adalimumab, which gave a novel insight into the causes of cessation and the effectiveness of restarting [treatment]. The major cause of cessation of adalimumab was remission, followed by adverse events or complications and relapse of inflammation,” according to the investigators. “Restarting adalimumab was successful in the vast majority of patients and was not related to an increase in adalimumab antibody formation.”

The drug was well tolerated in the majority of patients, with treatment continuing for as long as 14.7 years. Only 13 percent of patients had to withdraw because of a complication, with half of them quickly recovering and restarting medication. Serious adverse events were very rare at 3 percent.

Meanwhile, during an additional evaluation, 40 out of 115 patients (35 percent) formed adalimumab antibodies. The presence of these antibodies was associated with lower adalimumab levels and was more common among patients on adalimumab monotherapy (p<0.01).

While the hypothesis that additional immunomodulating therapy could prevent antibody formation in uveitis patients treated with antitumour necrosis factor (anti-TNF) has not been evaluated prospectively yet, the current data indicate that steroids and/or disease-modifying antirheumatic drugs in addition to adalimumab could prevent the formation of adalimumab antibodies, according to the investigators.

The investigators called for prospective studies to elucidate the formation of antibodies, as well as to assess whether co-medication can prevent antibodies and whether continued treatment with adalimumab at an increased dosage can be successful.

The current study has certain limitations, such as its retrospective observational nature and that the levels of serum adalimumab and adalimumab antibodies were not measured in all patients. Its merit, on the other hand, lies in the presentation of real-world data, the investigators said.

“An advantage over previous case-controlled studies is that all patients that started adalimumab were included, as there were no exclusion criteria. Furthermore, the duration of follow-up exceeds by far previous published data,” they said.

“Therefore, we feel that these data overwhelmingly represent clinical practice. Previous studies did not study the impact of cessation and restarting adalimumab, which is relatively common in clinical practice. As addressed before, the majority of the patients who restarted treatment showed a good response,” they added.