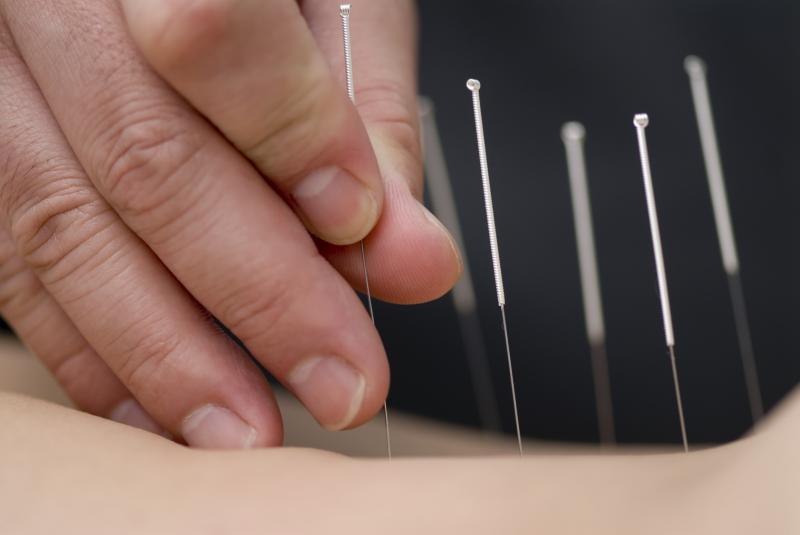 Acupuncture appears to be beneficial in the treatment of anxiety in patients with Parkinson’s disease (PD), according to a study.

The study randomized 70 PD patients with anxiety to receive acupuncture or sham acupuncture for 8 weeks. Patients, acupuncture operators, outcome measures evaluators, and statistical analysts were blinded to the treatment grouping.

Of the patients, 64 (91 percent) completed the intervention and the 8-week follow-up. Their mean age was 61.84 years, and 34 were men. At the end of treatment, the HAM-A score was 0.22 points greater (95 percent confidence interval [CI], –0.63 to 1.07) in the real acupuncture than in the sham acupuncture group, with the difference not reaching statistical significance (p=0.62).

At the end of the 8-week follow-up, however, the difference in HAM-A score between the real and sham acupuncture groups increased to 7.03 points (95 percent CI, 6.18–7.88), indicating that real acupuncture produced a significant reduction in HAM-A score compared with sham (p<0.001).

There were four mild adverse reactions documented during the study.

The findings suggest that acupuncture may help improve overall motor functions and the wellbeing of patients with PD by alleviating anxiety.