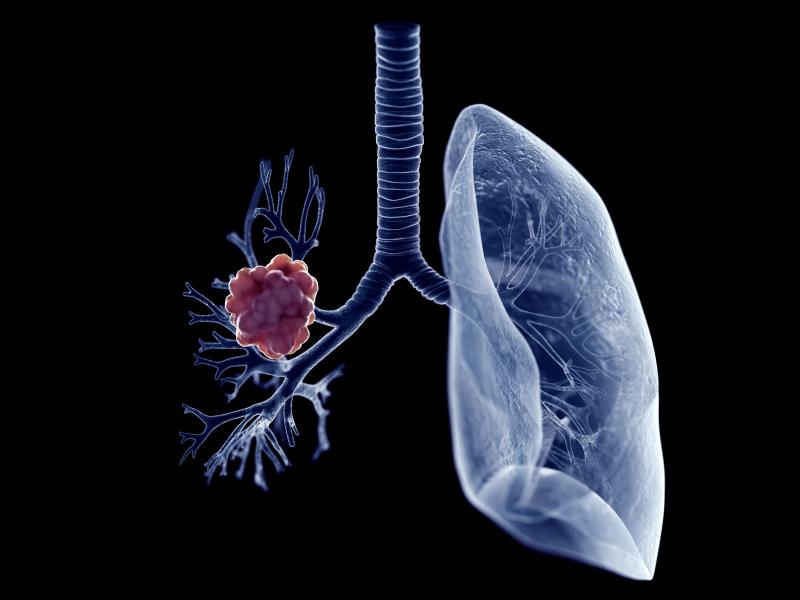 “In current practice, physicians should err on the side of caution when prescribing patients undergoing anticancer treatment with EGFR-TKIs for NSCLC, and only prescribe [AS] medications when absolutely clinically indicated and opt for a lower strength of AS,” the researchers said.

Progression-free survival (PFS) was significantly better after treatment with EGFR-TKI alone (HR, 1.63, 95 percent CI, 1.35–1.98; p<0.00001). The analyses for OS and PFS included a pooled sample of 3,694 and 2,433, respectively, and both yielded symmetrical funnel plots, indicating no publication bias.

“The findings of this study are limited to NSCLC patients receiving first-generation EGFR-TKIs” such as erlotinib and gefitinib, and results may not be applicable to other types, such as afatinib, nor to second- and third-generation EGFR-TKIs, the researchers pointed out.

“Furthermore, as an intrinsic limitation of retrospective studies, AS therapy was not randomized and heterogeneity could be introduced in terms of patient baseline characteristics,” they added. Further studies are thus needed to elucidate the interaction more clearly between AS drugs and EGFR-TKIs, particularly as regards the different types of AS medications, the characteristics of cancer, and possible dose-dependent interactions.