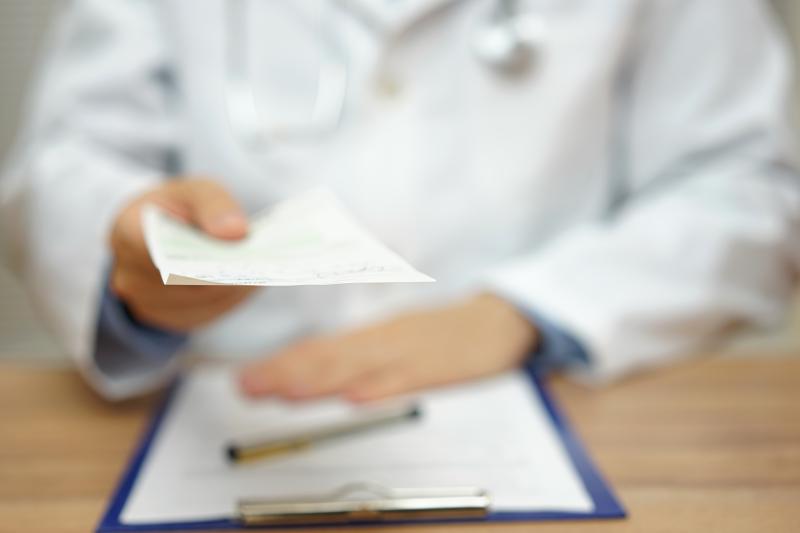 Use of proton pump inhibitors (PPIs) and histamine‐2 receptor antagonists (H2RAs) appears to reduce the risk of developing oesophageal carcinoma (OAC) in patients with Barret’s oesophagus, according to a study.

“We found especially low risk of OAC in Barrett's patients using high‐dose PPIs and H2RAs,” the investigators said. “However, there was no evidence that risk of OAC decreased linearly with increased duration of exposure to PPIs and H2RAs.”

Logistic regression analysis showed that the risk of incident OAC was about 40-percent lower with PPI use (odds ratio [OR], 0.59; 95 percent CI, 0.35–0.99) and 30-percent lower with H2RA use (OR, 0.70; 0.50–0.99). This effect persisted despite adjusting for other potentially chemopreventive agents such as statins, aspirin and nonsteroidal anti-inflammatory drugs.

Despite the presence of several limitations such as the inclusion of only male veterans and the lack of data on endoscopic and pathologic findings, the study is the first to find decreased risk of OAC with H2RAs use. The findings also support and extend previous, smaller observational studies, which found that PPI use reduced risk of OAC and dysplasia, the investigators said. [Gut 2014;63:1229‐1237; Clin Gastroenterol Hepatol 2013;11:382‐388; Clin Gastroenterol Hepatol 2009;7:1299‐1304]

“PPIs have come under scrutiny recently due to potential adverse outcomes with long‐term use. Although less acid suppression is achieved with H2RAs, H2RAs may be a safer option for chemoprevention of neoplastic progression in those with Barrett's oesophagus who have adequate symptomatic relief with H2RAs and are at high risk for possible adverse effects from long‐term PPIs (eg, recurrent Clostridium difficile infection, bone fractures, micronutrient deficiencies),” the investigators pointed out.

Additional randomized clinical trials are required to determine the role of acid suppressing drugs as chemopreventive agents against OAC using either clinical endpoints or intermediate biomarkers, they added.