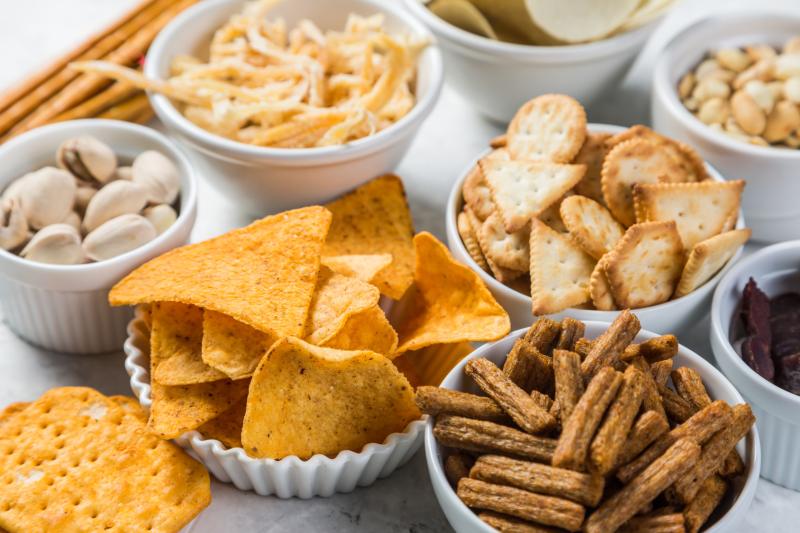 While access to unhealthy competitive food and beverage (CF&B) items may affect a child’s in-school food purchases, it does not appear to play a key role in overall dietary behaviours and quality, as well as in body mass index (BMI), a recent study has found.

The study included 815 students (mean age, 164.3±164 months; 47.6 percent female) who had been surveyed about their diet, parent- and child-reported BMI, school purchasing behaviours, and home food environment. Respective principals and other knowledgeable school staff were also contacted to determine the availability of CF&B during school hours.

CF&Bs were generally present in high variety in schools; over 60 percent of the participants attended schools that offered eight or more different types of CF&Bs. However, 3.1 percent of the children noted that their school had no such offerings.

Broken down by variety, 32.3 percent of the participants attended schools that allowed all five unhealthy CF&B types (fries, sugar-sweetened beverages, salty snacks, sweets, and juice), while 43.1 percent went to schools that carried all four of the healthy types (fruits, vegetable, water, and milk).

This access to unhealthy food items significantly impacted the students’ purchasing behaviours. Even the availability of one additional unhealthy item increased their likelihood to buy sweets by 30 percent, salty snacks by 23 percent, and soda by 19 percent. This remained true even after full adjustments for covariates.

However, this did not seem to have any effect on downstream outcomes. The availability of unhealthy CF&Bs at school did not lead to the significant deterioration of the children’s dietary behaviours, or to a higher likelihood of being overweight or obese.