Abnormal nighttime BP may up death risk in patients with diabetes 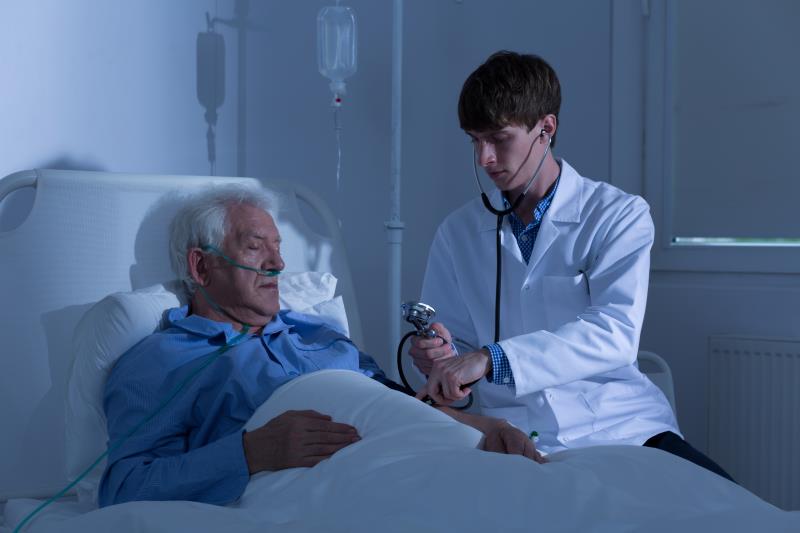 For adults with diabetes, increased blood pressure (BP) at night (reverse dipping) was associated with more than double the risk of death compared with those whose BP dipped as expected at night, according to the longitudinal CHAMP1ON study presented at Hypertension 2021.

During sleep, BP normally declines. However, if the drop does not reach the expected extent, this is considered a “non-dipping” BP while that which increases at night instead of a drop was referred to as “reverse dipping”.

“Previous studies have shown that non-dipping is linked to kidney and cardiovascular disease in healthy individuals and in people with hypertension, or type 1 or type 2 diabetes,” explained lead author Dr Martina Chiriacò from the University of Pisa, Pisa, Italy.

“However, the long-term effects of non-dipping on death among people with diabetes remains unclear, and information on reverse dippers is extremely scarce. We sought to investigate these two aspects to highlight whether altered patterns of BP might predict mortality risk in people with type 1 or type 2 diabetes,” she added.

Chiriacò and her team followed 349 adults (mean age 57.1 years, 52 percent women) with diabetes in Pisa for 21 years. All participants had data on 24-hour ambulatory BP and heart rate variability (HRV) available. Participants whose BP dipped by ≥10 percent at night relative to daytime BP were considered as dippers. They were categorized as non-dippers if their nighttime BP dropped <10 percent compared with daytime, and as reverse dippers if there was ≥0.1 percent increase in nocturnal BP relative to daytime. [Hypertension 2021, abstract T1]

When compared with nondippers, the risk of all-cause death for reverse dippers was 1.9 times higher.

According to the researchers, the reduction in survival seen with elevated BP only during the night was similar to that in people with sustained high BP throughout 24 hours.

There was no significant difference between non-dippers and dippers in terms of death risk.

“Our study shows that one in 10 people with type 1 or type 2 diabetes could be a reverse dipper, and that this condition likely more than doubles the risk of death from any cause over 21 years’ time, regardless of BP control,” Chiriacò said.

Chiriacò and colleagues also found that reverse dippers tended to be older, required anti-hypertensive therapy and had signs of hypertension-related heart damage.

Compared with dippers, non-dippers and reverse dippers were progressively more likely to have cardiac autonomic neuropathy — a serious complication of diabetes involving nerve damage, which can affect BP and heart rate regulation, leading to excess risk of cardiovascular events and deaths (16 percent and 31 percent vs 11 percent, for non-dippers and reverse dippers vs dippers, respectively).

“It is important that healthcare professionals look for abnormal BP dipping patterns in people with type 1 or type 2 diabetes. There are strategies to reduce BP during the night,” she pointed out, such as taking anti-hypertensive pills in the evening rather than morning time.

Chiriacò also called for physicians to look out for abnormal BP dipping patterns in diabetes patients using 24-hour ambulatory BP monitoring — which she described as an inexpensive and widely available tool for diagnosis of abnormal BP. “We support using this screening to optimize treatment for people with diabetes,” she added.