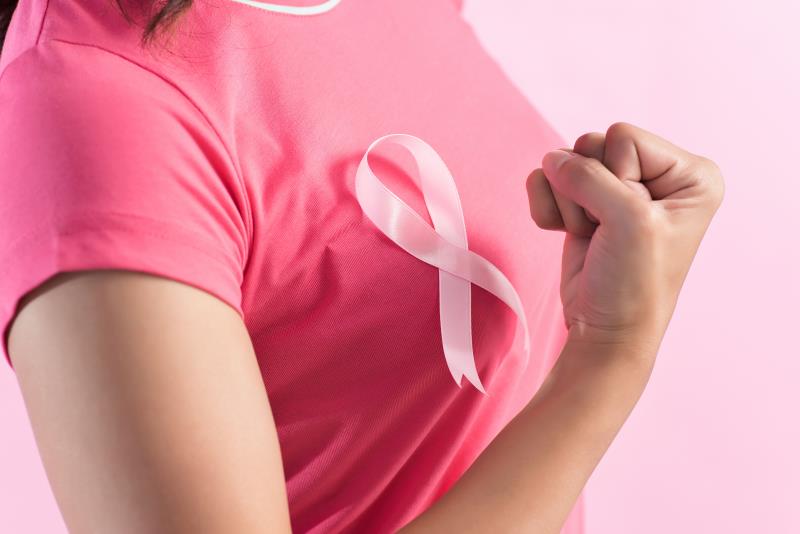 Previously, the primary analysis on an intent-to-treat (ITT) population of 669 participants showed significant improvements in progression-free survival (PFS) and OS with the addition of abemaciclib vs fulvestrant alone.

The current study, presented during the ESMO Asia 2020 Congress, reported on the survival data for a subset of 212 East Asian women (from Japan, South Korea, and Taiwan), who were randomized 2:1 to receive abemaciclib + fulvestrant or fulvestrant alone. [ESMO Asia 2020, abstract 45O]

At 42 months follow-up, 64 percent of the East Asian patients receiving abemaciclib + fulvestrant were still alive compared with 53 percent in those treated with fulvestrant alone. Similarly, the corresponding OS rates in the ITT population were 53.8 percent vs 44.6 percent, respectively.

“Consistent with previous reports in the ITT population, abemaciclib + fulvestrant was an effect treatment for women in East Asia with HR+, HER2-negative ABC whose disease has progressed on prior endocrine therapy,” said lead author Dr Huang Chiun-Sheng of the National Taiwan University Hospital in Taipei, Taiwan, who presented the findings during the recent ESMO Asia 2020 virtual congress.

There were no new safety signals in the updated analysis, with the safety profile being broadly comparable with those that have been previously reported in this subset of East Asian patients.