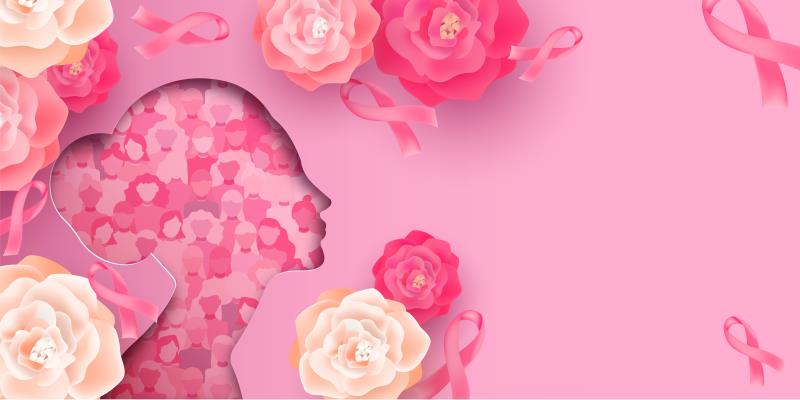 “This is the first time in more than 20 years that we have seen an advance in the adjuvant treatment of this form of breast cancer,” said lead author Professor Stephen Johnston from the Royal Marsden Hospital NHS Foundation Trust, London, UK, at ESMO 2020.

Participants in this multinational, open-label study were 5,637 adults (median age 51 years, 99.4 percent female, 56.5 percent postmenopausal at diagnosis) with HR+, HER2-negative, high-risk** early breast cancer who had completed primary treatment. Patients were randomized to receive standard-of-care (SoC) adjuvant ET alone or with abemaciclib (150 mg BID for 2 years), following which all patients received ET for 5–10 years. Patients were followed up for a median 15.5 months and received abemaciclib and ET for a median 14 and 15 months, respectively. Most patients had received radiotherapy or chemotherapy (95.4 percent in each group).

The results were generally consistent across prespecified subgroups. The researchers also noted a 37 percent reduced risk of IDFS with abemaciclib plus ET among premenopausal women.

The most common adverse events (AEs) in abemaciclib recipients were diarrhoea, neutropenia, and fatigue, and in ET-alone recipients, arthralgia, hot flush, and fatigue.

“[U]p to 20 percent of patients [with HR+ HER2-negative breast cancer] may experience disease recurrence in the first 10 years, often with distant metastases, at which time the disease is incurable,” noted the researchers. Patients with high-risk clinical and/or pathologic features have a higher recurrence risk “especially during the first few years on adjuvant ET.”

“These patients with high-risk early breast cancer show a degree of resistance to hormone therapy, relapsing early despite everything we currently give them,” said Johnston.

In this study, despite >95 percent receiving chemotherapy or radiotherapy, 11.3 percent of ET-alone recipients experienced recurrence within 2 years, the researchers pointed out.

“This is the first study to show that adding a CDK4/6 inhibitor to ET significantly improves IDFS in the adjuvant setting,” said chair of the ESMO Guidelines Committee, Associate Professor Giuseppe Curigliano from the University of Milan, Italy.

“[These] findings will change practice. Once approved for high-risk HR+ HER2-negative early breast cancer, the new SoC for these patients will be to add 2 years of abemaciclib to ET,” he added.

The long-term benefits of this combination as well as the role of CDK4/6 inhibitors in preventing recurrence in patients with lower risk are yet undetermined, the researchers said. “[U]nderstanding the tumour biology of patients who benefit most from adjuvant abemaciclib is [also] important.”

“The biology of early recurrence, such as currently assessed in monarchE, may be quite different from that of late recurrence. Longer follow-up of monarchE is therefore critical to confirm the persistence of the clinical benefit now reported and the proportionality of the annual hazards for recurrence,” said Professor Antonio Wolff from The Johns Hopkins Kimmel Comprehensive Cancer Center, Baltimore, Maryland, US, in an editorial. [J Clin Oncol 2020;doi:10.1200/JCO.20.02688]