A diverse diet may help ward off hippocampal atrophy 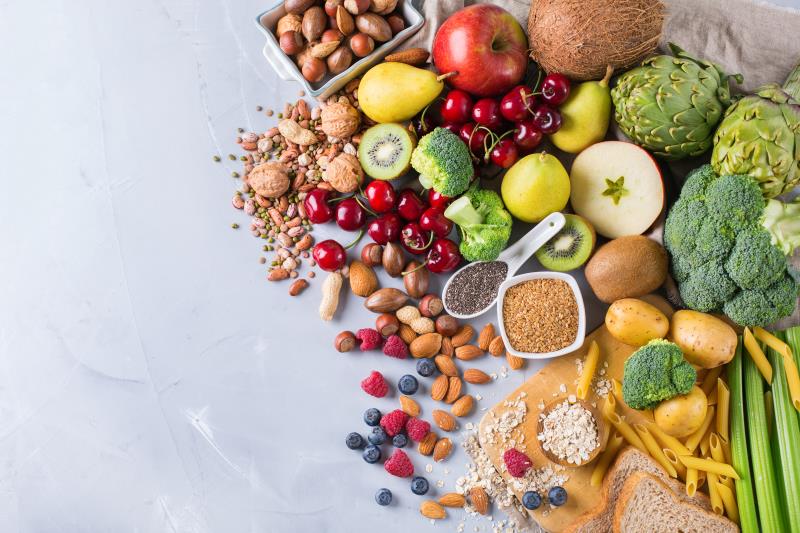 “[E]ating a variety of foods may be a new effective nutritional strategy to prevent hippocampal atrophy among community dwellers,” the researchers said.

“It is possible that a 2-year longitudinal study might be insufficient not only to evaluate morphological changes but also to detect cognitive decline,” they added. “More longitudinal studies and studies including non-Asians are needed to confirm any association between dietary diversity and brain atrophy and cognitive function.”