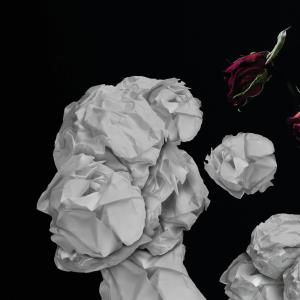 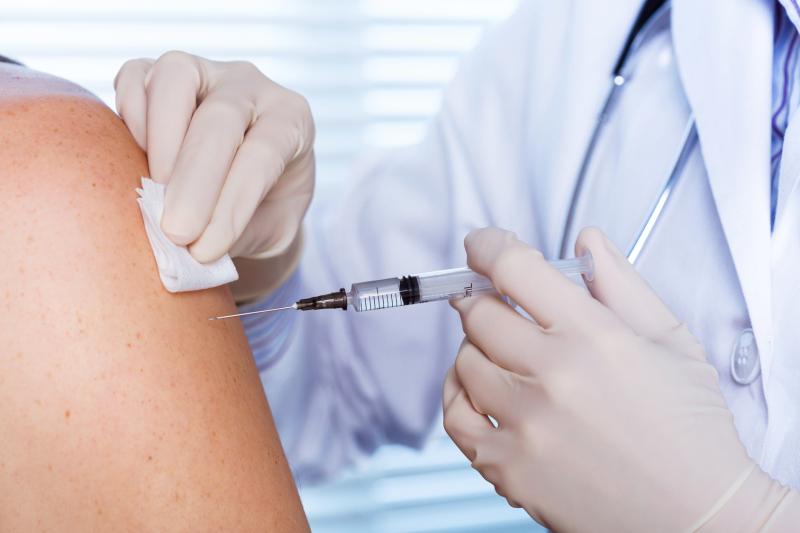 Doubling the frequency of influenza vaccination from annually to twice a year can increase strain-specific antibody titres and was associated with a reduced incidence of symptomatic respiratory illness, according to the TROPICS1* study.

“The duration of vaccine-induced protection is a critical issue in the sub-tropics and tropics, where influenza transmission often occurs year-round, with biannual peaks,” explained the researchers led by Dr Barnaby Young from Tan Tock Seng Hospital, Singapore. “Twice-annual vaccination just before these peaks might be beneficial if each vaccination was synchronised with both the waning of antibody titres and biannual WHO vaccine strain recommendations.”

A month after the second vaccination (month 7), significantly more patients in the six-monthly group achieved the primary endpoint of haemagglutination-inhibition (HI) titre of ≥1:40 against influenza A/H1N1 compared with controls (between-group difference, 21.4 percent; p=0.0011).

Similar increases in HI titre of ≥1:40 were also seen for influenza A/H3N2 (between-group difference, 4.3 percent; p=0.088) and influenza B (difference, 2.1 percent; p=0.152) with six-monthly vaccination vs control, although the differences were not statistically significant.

Furthermore, HI geometric mean titres (GMT) against influenza A/H1N1 (p<0.0001) and A/H3N2 (p=0.030), but not influenza B, significantly increased with repeat vaccination of IIV3 vs control.

Based on linear regression analysis, the researchers found that GMT before vaccination was significantly correlated with antibody titres after vaccination at all time points for all three influenza subtypes (p<0.0001). Other patient characteristics such as age, sex, comorbidities, or vaccination history were not predictive of GMT at months 1 or 7.

“While the motivation behind the TROPICS1 study was to address the problem with waning vaccination-induced immunity in older adults, our findings support the idea that this waning may itself be necessary for an adequate response to repeat vaccination,” said Young and co-authors.

“The findings from this study have important implications for designing better influenza vaccination strategies in regions where influenza virus activity is not confined to a short winter season,” said Young and co-authors.

“A six-monthly vaccination schedule [in older adult residents in the tropics] can offer better year-round serologic measures of protection against influenza infection, than annual administration … and shows promise as a low-cost public health intervention to reduce the burden from influenza in vulnerable populations,” they added.

Nonetheless, the researchers cautioned that the results need to be verified in further studies of longer term and with changes in vaccine strain composition.

“The major concern with a six-monthly vaccination schedule is the extent to which repeated vaccination might impair immune responses and vaccine effectiveness compared with an annual schedule,” they stated. “Repeat vaccination with the same influenza strains may result in rapid neutralisation by circulating antibody, and poorly boost memory responses.”

As the study included older adults who were relatively healthy, the researchers also cautioned against generalizing the findings in other populations such as elderly adults with frailty and health-limiting comorbidities.