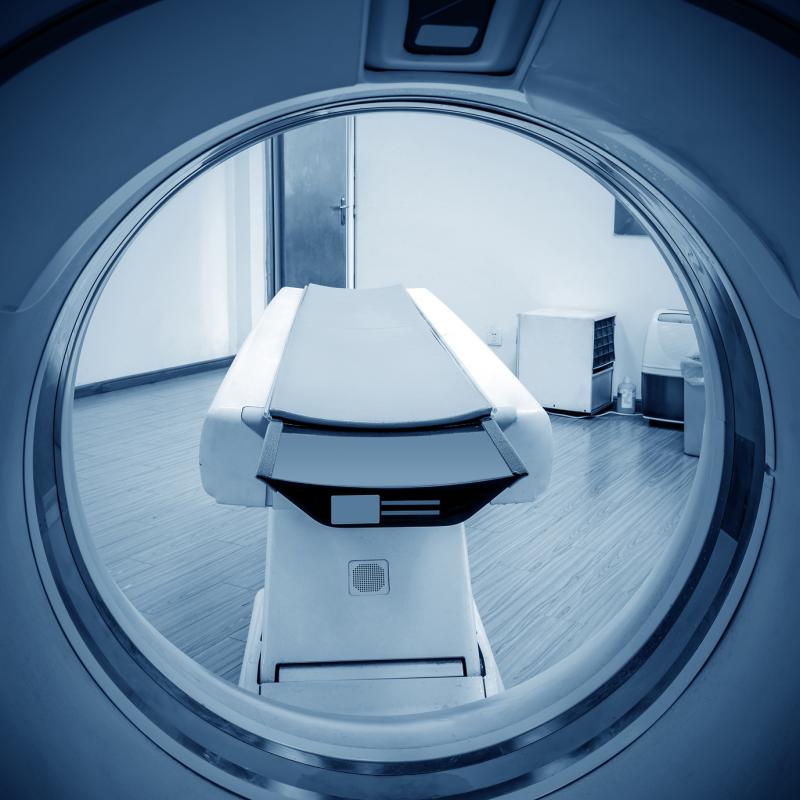 Long-term exposure to 5-alpha reductase inhibitors (5-ARIs) is not associated with impaired detection of significant cancer on magnetic resonance imaging (MRI) but appears to influence the ability of apparent diffusion coefficient (ADC) metrics to discriminate between lesions harbouring significant and benign cancers, reveals a study.

The authors conducted this single-centre, retrospective study to assess the effect of 5-ARIs on the performance of MRI for the detection of Gleason grade group (GG) ≥2 prostate cancer and on ADC maps. Men who had MRI for initial detection or active surveillance of prostate cancer were included. The study group included 59 men who used 5-ARIs for at least 12 months and were matched with 59 men according to both MRI indication and biopsy results (control group).

“In the study group, this difference was significant only when the mean ADC of the lesions was normalized by the ADC of urine (p=0.044),” the authors said.