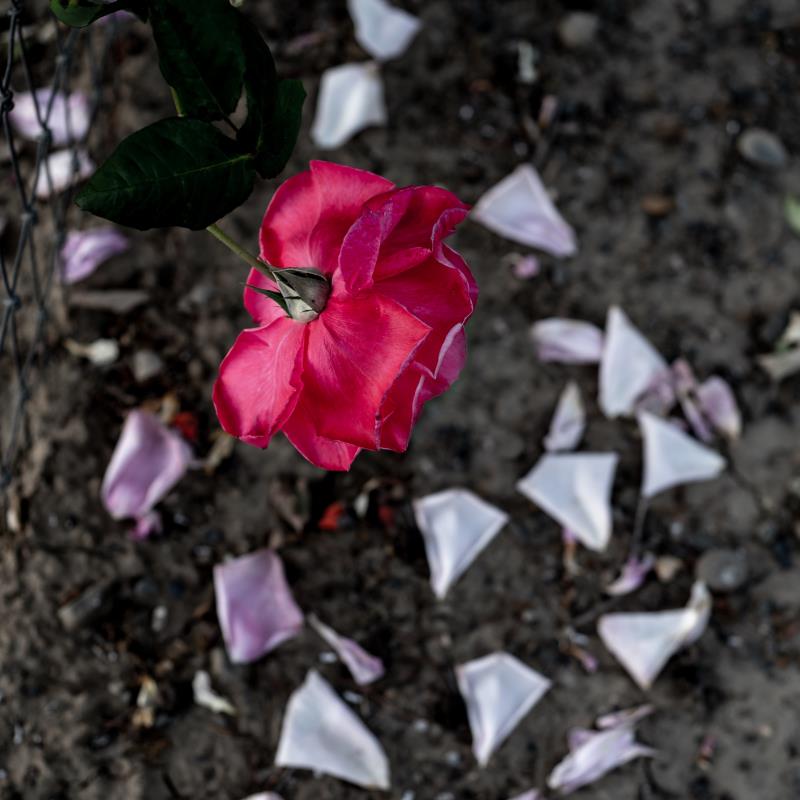 The 30-day mortality rates among patients undergoing transcatheter aortic valve replacement (TAVR) have decreased by more than half over the last decade, with significant differences between genders,  a CENTER* collaboration analysis has shown.

Women experienced more bleeds whereas men had higher rates of permanent pacemaker use. “These findings emphasize increased safety and can reassure patients,” said lead author Dr Ronak Delewi from University of Amsterdam, the Netherlands during a presentation at TCT 2019. “The higher risk of major or life-threatening bleeds in women undergoing TAVR suggests that special care should be taken to reduce or recognize bleeding early,” he added. [Am Coll Cardiol 2019; doi: 10.1016/j.jacc.2019.09.015]

In women, bleeding risk was inversely correlated with body mass index (BMI). Patients with lower BMI had more bleeding vs those with higher BMI, a pattern that was not observed in men.

Dr Ayman Elbadawi from the University of Texas Medical Branch in Galveston, Texas, US said this could be due to device ‘missizing’.

“Women with lower BMI may be given a device that is too large for them, and this comes with higher risk of bleeding and vascular complications,” he said. “It’s important to identify women at high risk and spend time making sure the access is appropriate and bleeding complications are minimized.”

“This is a very helpful study because it’s giving us feedback on real-world practice in TAVR,” Elbadawi, who was unaffiliated with the study, said. The findings also highlight the importance of appropriate imaging of the iliofemoral vasculature in women. “Future studies on anatomical and procedural predictors of access-site-related major and life-threatening bleeding, specified per genders, would help reduce bleeding.”

The study included 12,381 men and women who underwent transfemoral TAVR from 2007 through 2018 and who were enrolled in global registries or prospective studies.

Women were more likely to have hypertension and an estimated glomerular filtration rate (eGFR) below 30 mL/min/m2 vs men. They were also less likely to have other traditional cardiovascular comorbidities. The risk of mortality was comparable between genders on both the logistic EuroSCORE and the EuroSCORE II. However, predicted mortality was higher in women vs men (p< 0.001) on the STS score.

Analyses by valve type showed that major or life-threatening bleed was higher in women than in men with both early-generation valves (6.0 percent vs 2.7 percent; p< 0.001) and newer-generation valves (4.1 percent vs 2.2 percent; p= 0.01). Regardless of the valve type, men had significantly higher rates of permanent pacemaker use. Rates of myocardial infarction and new-onset atrial fibrillation were comparable between genders.

“These data are reassuring for improvements in devices and techniques facilitating reduction in procedural complications, as well as careful patient selection avoiding TAVR in prohibitive-risk patients in whom it is futile. However, the stroke incidence is sobering, showing neither a decrease in females nor males,” Delewi said. More studies are clearly warranted to understand the lack of improvement in stroke.