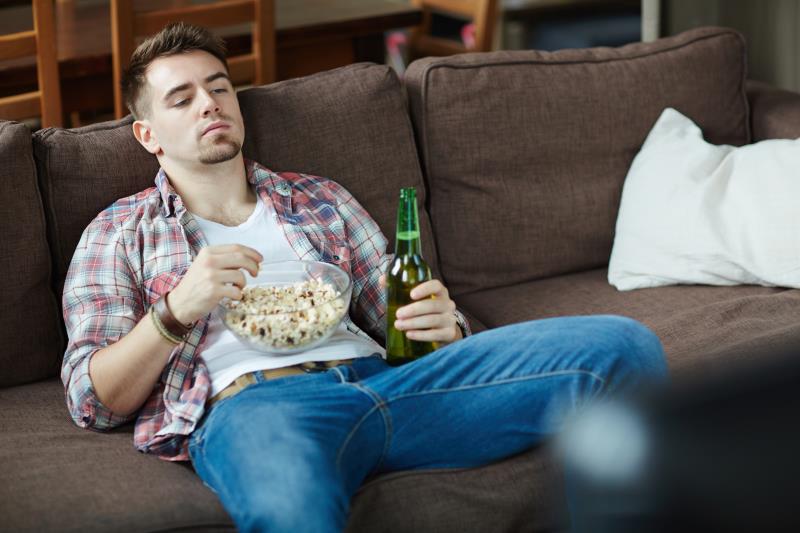 Three surrogate measures of insulin resistance are positively associated with incident major depressive disorder among adults with no history of depression or anxiety disorder, results of the Netherlands Study of Depression and Anxiety (NESDA) have shown. Moreover, the development of prediabetes between study enrolment and 2-year visit also predicts incident major depressive disorder.

Prediabetes development in the 2-year period after study enrolment was also positively predictive of incident major depressive disorder (HR, 2.66, 95 percent CI, 1.13–6.27), while the development of high triglyceride-HDL ratio and high central adiposity (cut-point ≥100 cm) in the same period was not.

“The inflammatory hypothesis of depression suggests that the presence of proinflammatory cytokines may lead to a reduction in serotonin levels, as well as reduced neurogenesis and synaptic plasticity-physiological states, which are associated with the presence of depression,” they added. [Pak J Med Sci 2013;29:877–884; Proc Natl Acad Sci USA 1996;93:3908–3913; Neuron 2002;34:13–25]

Furthermore, previous studies reported the association of insulin resistance with dysregulation of glucocorticoids in the hypothalamic-pituitary-adrenal axis, a state which has been reliably associated with the presence of depressive disorders. [Neurosci Biobehav Rev 2015;52:89–104; Mol Psychiatry 2013;18:154–165]

“The common pathophysiological platform between insulin resistance and depressive disorders has been reported previously by our group and other investigators and is distinct from the findings of the metabolic syndrome construct reported previously in the NESDA cohort,” the researchers said. [Neurobiol Aging 2005;26(Suppl 1):103–107; Mol Psychiatry 2016;21:1648–1652; Ann Clin Psychiatry 2005;17:83–93]

The present study was limited by the unavailability of the euglycaemic clamp technique, the gold standard for measuring insulin resistance. The analysis was also not powered to measure the development of metabolic pathology in a 2-year follow-up period.