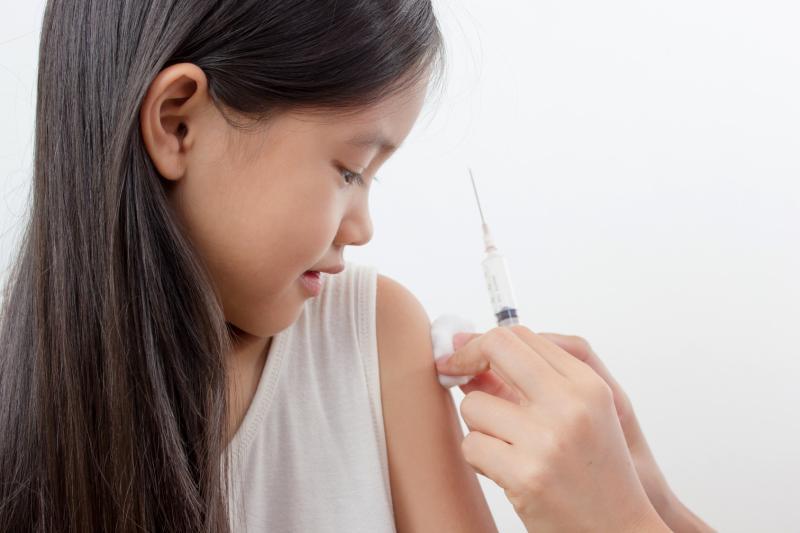 Vaccines have been shown to be “remarkably safe” over a 20-year period, reveals a US study.

Several safety issues have been identified via existing postmarketing surveillance programmes and are of limited clinical significance, according to the authors.

Initial and subsequent labels of all vaccines approved by the Food and Drug Administration (FDA) between 1 January 1996 and 31 December 2015 were included in this retrospective cohort study. The authors performed a descriptive analysis of the prevalence and characteristics of postapproval, safety-related label changes, and described the distribution of data sources triggering these modifications.

Fifty-seven FDA-approved vaccines were analysed, of which 53 (93 percent) had initial approval supported by randomized controlled trials, with a median cohort size of 4,161 participants (interquartile range, 2,204–8,634). Fifty-eight postapproval, safety-related label modifications were associated with 25 vaccines (49 warnings and precautions, eight contraindications, and one safety-related withdrawal).

The initial approval trial characteristics were similar in vaccines with and without postmarketing, safety-related label modifications. Expansion of populations restrictions (n=21, 36 percent) was the most common safety issue prompting label modifications, followed by allergies (n=13, 22 percent). Moreover, postmarketing surveillance (n=28 of 58, 48 percent) was the most common source of safety data.

“These findings confirm the robustness of the vaccine approval system and postmarketing surveillance,” the authors said.

With regard to the limitations of this study, all safety data received and processed by the FDA were not necessarily represented by the data sources of the initial signal triggering safety-related label changes, according to the authors.