1-month DAPT post-PCI: Where does the limit lie? 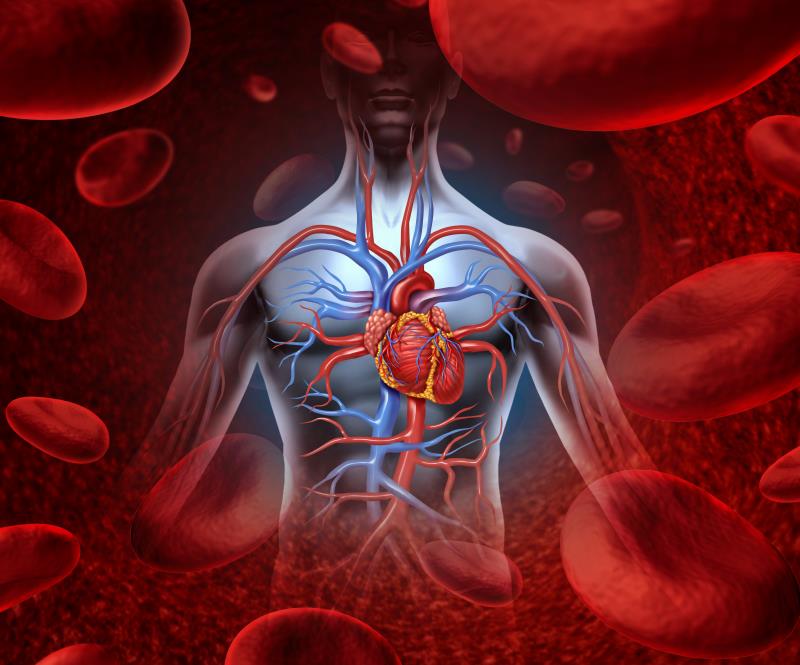 Dropping aspirin after 1 month of DAPT* with clopidogrel and aspirin following PCI** reduces major bleeding events without increasing cardiovascular (CV) events compared with continuing DAPT for 12 months, regardless of bleeding risk and complexity of PCI, according to a pooled analysis of the STOPDAPT-2 and STOPDAPT-2 ACS trials presented at TCT 2021.

Nonetheless, a numerical increase in CV events among patients with ACS*** in the shorter DAPT regimen warrants further study, the researchers noted.

As both the STOPDAPT-2 and STOPDAPT-2 ACS trials were underpowered based on the low actual event rates, the researchers pooled data from both studies in the current analysis as well as examined the interaction between treatment duration and ACS, HBP, or complex PCI.

In a series of subanalyses testing for interactions between baseline clinical characteristics and treatment effect, the findings were largely consistent regardless of HBR and complex PCI.

“[As such,] complex PCI might not be an appropriate determinant for DAPT durations after PCI,” said Dr Ko Yamamoto who was a co-presenter during the joint presentation, also from Kyoto University Hospital.

“The absolute benefit of 1-month DAPT relative to 12-month DAPT in reducing major bleeding was numerically greater in HBR patients than in non-HBR patients,” he pointed out.

However, for the subanalyses stratifying patients by ACS or chronic coronary syndrome (CCS), there was a numeric increase in CV events with the shorter vs the longer DAPT regimen among patients with ACS.

“Clopidogrel monotherapy after 1-month DAPT compared with 12-month DAPT with aspirin and clopidogrel has a benefit in reducing major bleeding events without significant increase in CV events in the STOPDAPT-2 total cohort,” Yamamoto said in conclusion.

“However, given a numerical increase in CV events with clopidogrel monotherapy after 1-month DAPT in ACS patiens, furhter studies would be warranted to explore the optimal antithrombotic strategies in ACS patients,” he added.