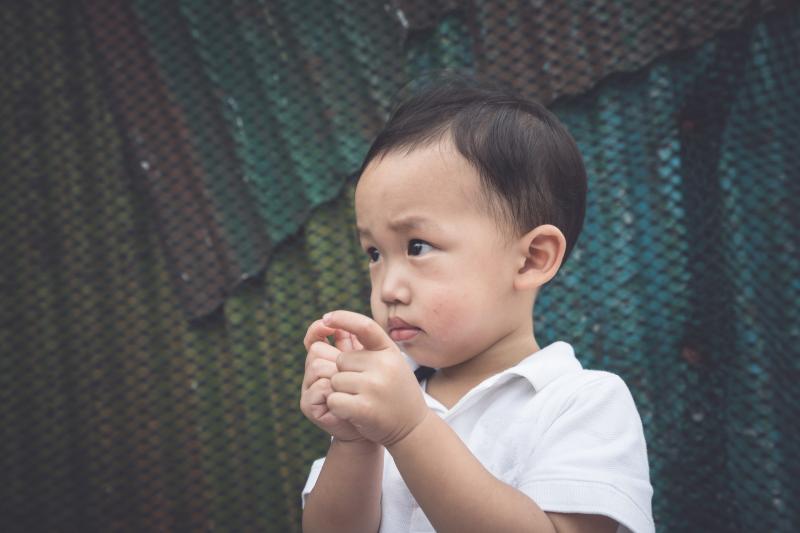 ß3-adrenergic receptor agonists (ß3 agonists), such as mirabegron, demonstrate effectiveness and a satisfactory safety profile as adjunctive therapy in the management of paediatric neurogenic detrusor overactivity (NDO) or overactive bladder, results of a study have shown.

Moreover, use of ß3 agonists results in improvements in both urodynamics (UDS) parameters and non-UDS patient-reported outcomes.

“ß3 agonists, with the recent approval of mirabegron for use in paediatric NDO, may provide additional agent that healthcare practitioners can utilize in the management of NDO and similar conditions,” the researchers said.

The databases of Medline, Embase, Scopus, the Cochrane Library, and ClinicalTrials.gov were searched in February 2021, with no language restrictions. All records that assessed the clinical use of ß3 agonists in paediatric patients (<18 years of age) were included, regardless of the methodological design or outcomes assessed.

Two researchers independently screened all identified studies. The reporting was compliant with the Preferred Reporting Items for Systematic Reviews and Meta-Analyses (PRISMA) statement. Two independent reviewers extracted the data while blinded to each other’s extractions. Fixed effects model was used to pool the data.

A total of 367 records had been identified, of which eight were included in the review (three prospective and five retrospective studies). ß3 agonists improved both UDS parameters and self-reported outcomes such as incontinence. [J Urol 2022;207:524-533]

Studies reporting such outcome had improved MCC following mirabegron use in patients with NDO, they added. Furthermore, these findings were corroborated with catheterized volumes, which also increased with use of mirabegron.

“Based on our review, ß3 agonists have good tolerability and a good side effect profile,” the researchers said. “The safety profile was also excellent as there were minimal clinically significant changes in parameters such as blood pressure, heart rate, electrocardiogram readings and liver function.”

Although awareness of potential complications from using ß3 agonists is necessary, particularly in children with comorbidities that may exacerbate liver function, ß3 agonists may be used as a safe alternative or adjunctive treatment, according to the researchers.

Notably, this systematic review and meta-analysis was limited by the quality of the studies included and the limited number of records providing common outcomes that could be meta-analysed.