‘1-2-3-4-day rule’: Initiating DOACs according to stroke severity may be the way to go 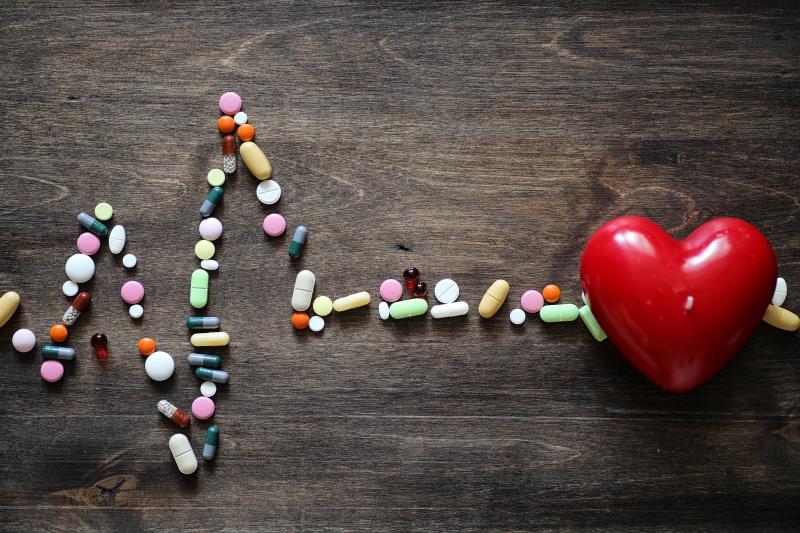 Following nonvalvular atrial fibrillation (NVAF)-associated stroke events, a graded increase in delay in direct oral anticoagulants (DOACs) initiation of between 1 and 4 days, depending on the severity of the index event, appears to be effective for recurrent stroke prevention and does not compromise safety both in Asians and Europeans, according to a recent study.

Discussing the results, the investigators said: “Both the risks of stroke/systemic embolism and IS were halved in the early group compared with the late group presumably because of the prevention of recurrent thromboembolism within the initial days.”

They also acknowledged the possibility that patients at high risk for both ischaemia and bleeding, who might not be the best candidates for early anticoagulation, might have been more commonly assigned to the late treatment group, although CHADS2-VASc and HAS-BLED scores were similar in the two groups.

The current consensus for starting DOACs following NVAF-related acute IS/TIA is based on the ‘1-3-6-12-day rule,’ with graded increase in delay in anticoagulation of between 1 and 12 days after onset of IS/TIA and varying according to neurological severity. For example, it is recommended that DOAC treatment be initiated 12 days after onset of severe IS. [Eur Heart J 2016;37:2893-2962]

However, the investigators pointed out that the timings involved in the 1-3-6-12-day rule might be somewhat later than currently used in a real-world practical setting. Furthermore, there are pieces of evidence that indicate that early initiation of anticoagulation with DOACs lowers the risk of poor clinical outcomes compared with warfarin in practical clinical settings. [Ann Neurol 2019;85:823-834; J Thromb Thrombolysis 2019;47:292-300; JAMA Neurol 2019;76:1192-1202]

The present ‘1-2-3-4-day rule’ can therefore work in the real-world clinical setting by careful selection of patients, excluding those who present with conditions that favour delayed initiation of DOACS, the investigators said.

However, it goes without saying that before any changes to clinical practice or guidelines can be made, more randomized controlled trials should be conducted, they added.