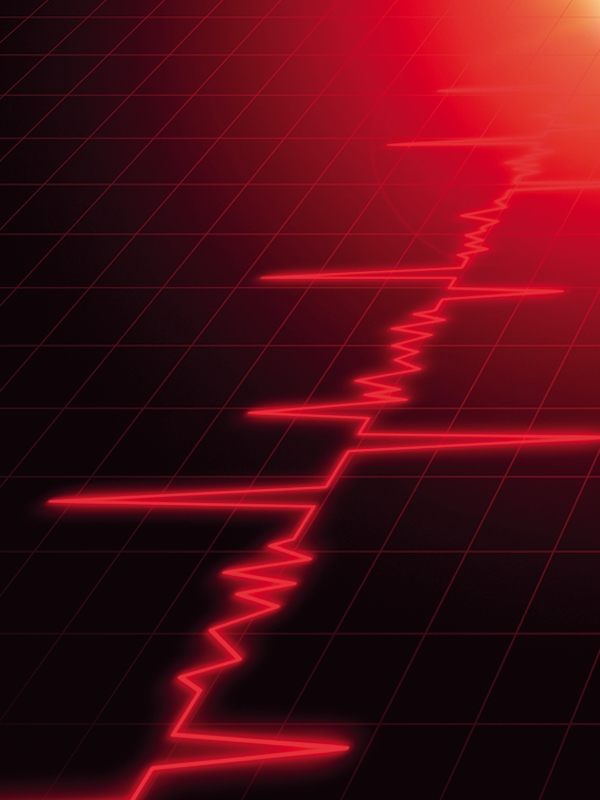 Tachycardia or tachyarrhythmia is used to describe the presence of cardiac rhythm abnormality in states when cardiac rate is increased to >100 bpm. 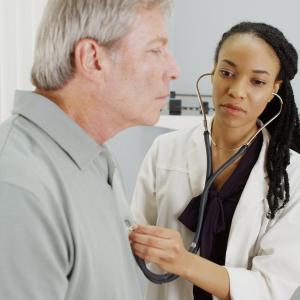 Low cholesterol may be detrimental to older men not taking statins
05 Nov 2019
Low total cholesterol levels appear to carry increased major adverse cardiovascular events (MACE) hazard in older men without ischaemic heart disease (IHD) and not receiving statin therapy but not to those on statins, according to data from the CHAMP (Concord Health and Ageing in Men Project) cohort. 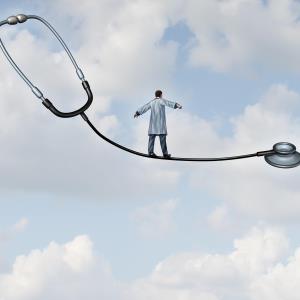 Adding an old gout drug to standard therapy cost-effective post-MI
Elvira Manzano, 13 Apr 2020
A gout drug that’s been around for years reduced the risk of ischaemic cardiovascular (CV) events when given at a low dose in patients who had myocardial infarction (MI) and was cost-effective, an analysis of the COLCOT* trial has shown. 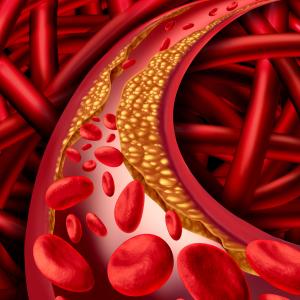