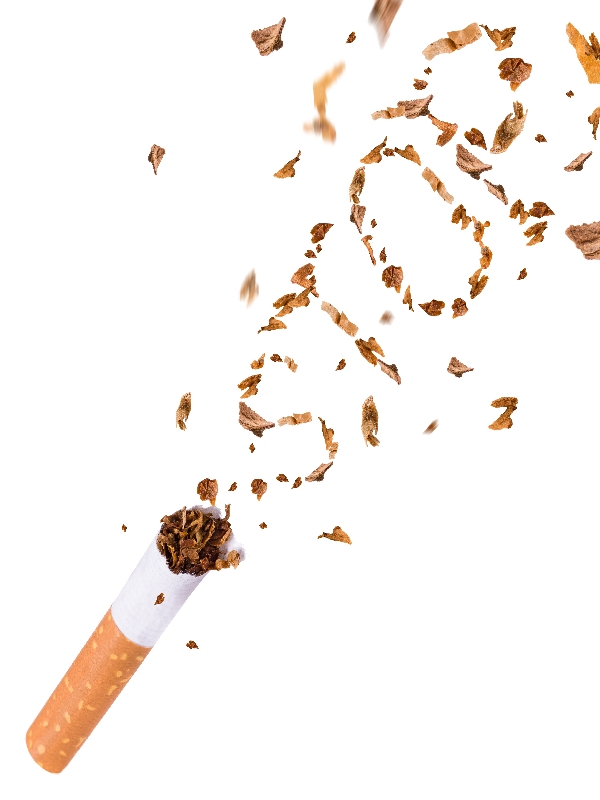 SMOKING CESSATION
Ask, Advise to quit and Assess are the steps in approaching patients regarding smoking cessation.
All patients should be asked if they use tobacco and should have their tobacco status documented on a regular basis.
Patient with nicotine dependence is characterized by smoking within 30 minutes of waking, consuming >10 cigarettes/day and had withdrawal symptoms in previous attempts of quitting smoking.
Smokers should be strongly urged to quit at every physician encounter.
Advice should be clear, personalized, supportive and non-judgmental.
Determine the willingness of smoker to make a quit attempt. 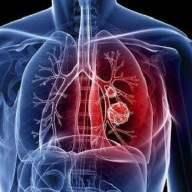 Novel coronavirus can live in body for 37 days, remains detectable until death
Stephen Padilla, 20 Mar 2020
Adult inpatients with the 2019 coronavirus disease (COVID-19) are at an increased risk of mortality if they are older, have high Sequential Organ Failure Assessment (SOFA) score and d-dimer >1 μg/mL, according to a China study. Viral shedding can last for up to 37 days among survivors, while the virus appears to be detectable until death among nonsurvivors. 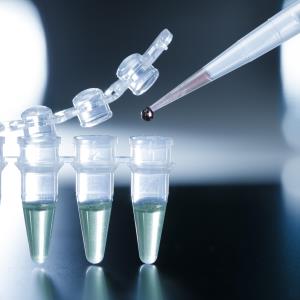 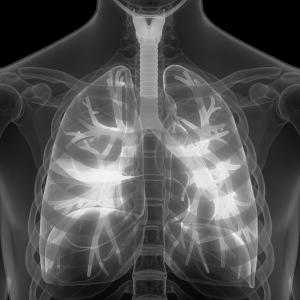 Refractory COVID-19 pneumonia tied to male sex, anorexia, no fever on admission
21 Mar 2020
Almost half of patients with coronavirus disease 2019 (COVID-19) do not achieve clear clinical and radiological remission within 10 days after hospitalization, reveals a recent study. Factors associated with poor prognosis include male sex, anorexia and no fever upon admission. 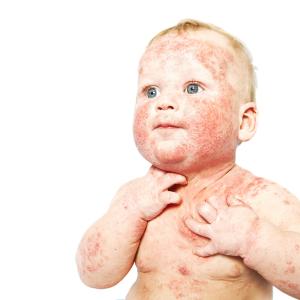 Eczema + allergic sensitization at 1 year predictive of asthma, food allergy in kids
Pearl Toh, 27 Dec 2017
The presence of eczema or atopic dermatitis with concurrent allergic sensitization at 1 year of age was associated with an increased risk of developing asthma and food allergy in later childhood at 3 years old, according to the CHILD* study.