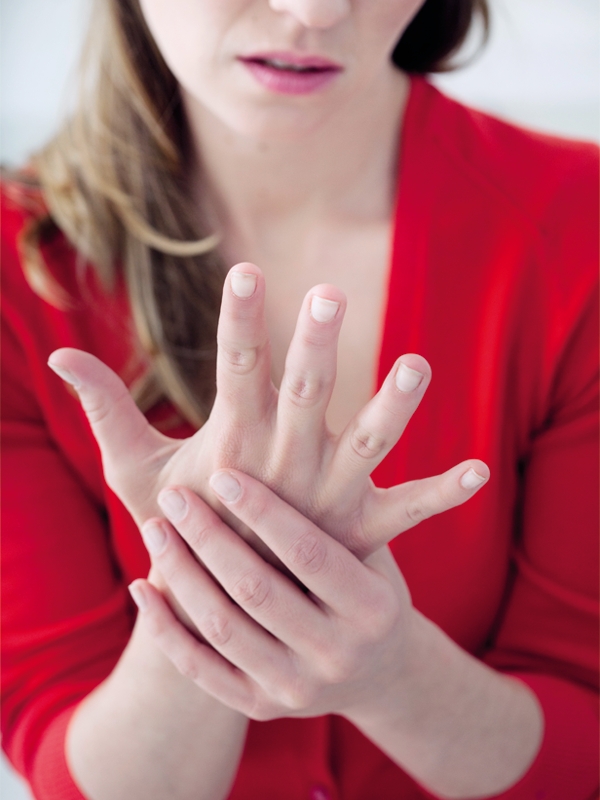 SCLERODERMA
Scleroderma is a connective tissue disorder characterized by skin thickening and fibrosis. It is rare, autoimmune and chronic.
It has an idiopathic cause and not contagious.
Early microvascular damage, mononuclear cell infiltrates and slowly developing fibrosis are the important features of the tissue lesions.
The leading causes of death are pulmonary fibrosis and pulmonary arterial hypertension.