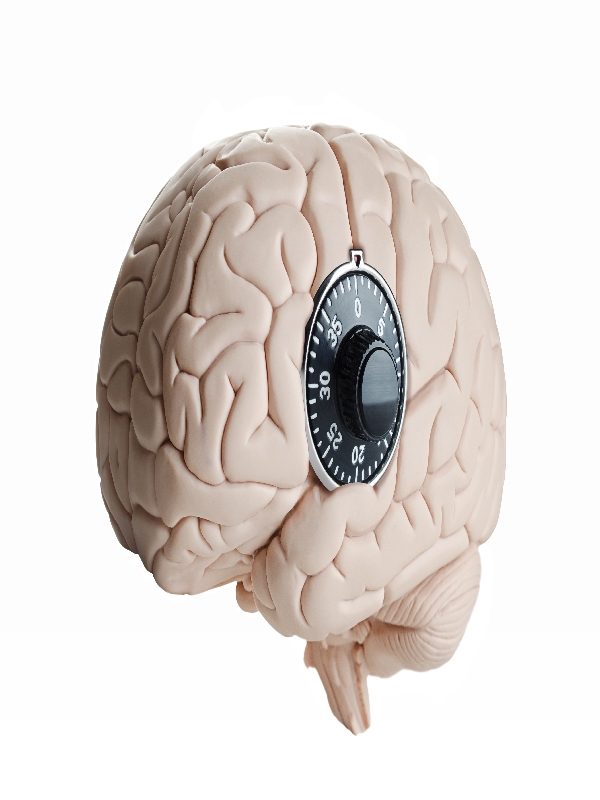 1There are many medications that can be used as adjuncts to antipsychotics. Specific prescribing information may be found in the latest MIMS. 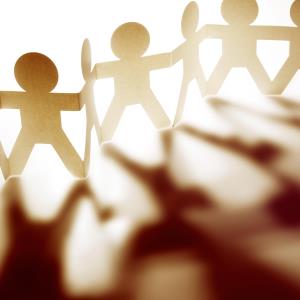 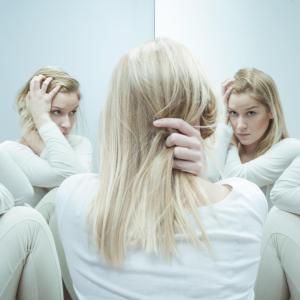 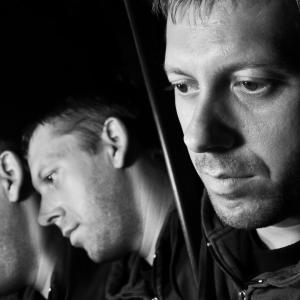 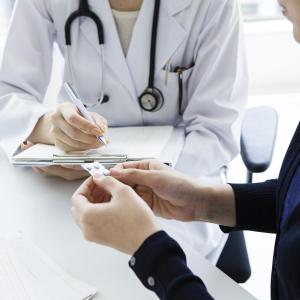 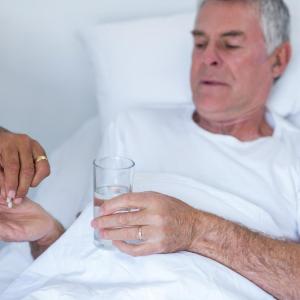