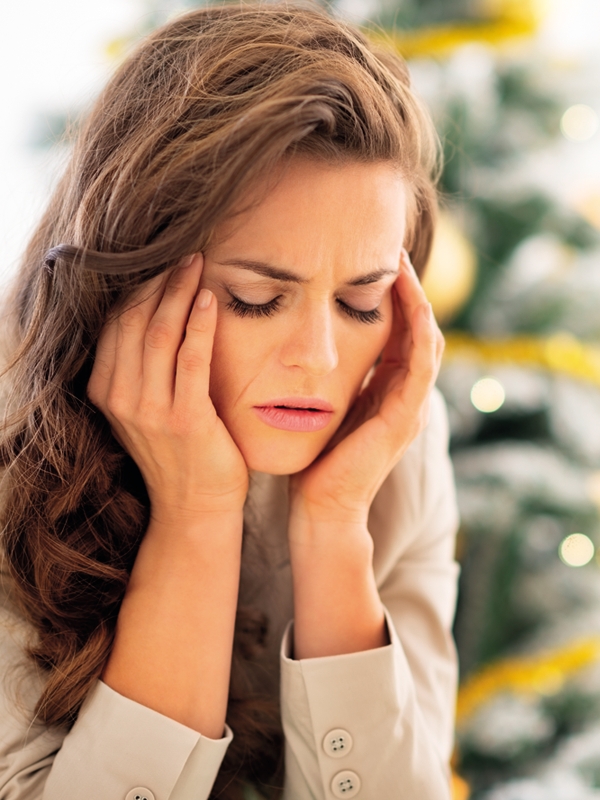 PREMENSTRUAL DYSPHORIC DISORDER
Premenstrual dysphoric disorder is a cyclical disorder presenting with distressing mood and behavioral symptoms that occur during the late luteal phase of the ovulatory cycle; it is a severe form of premenstrual syndrome.
It results in considerable impairment of the patient's personal functioning that occurs in approximately 5% of women of reproductive age.

Other SSRIs that have shown efficacy