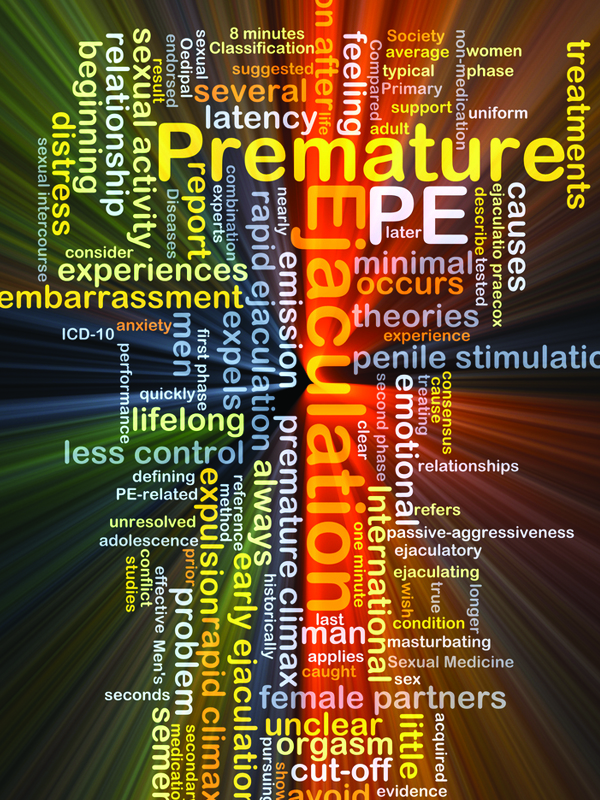 Premature ejaculation is a male sexual dysfunction characterized by short, easily stimulated ejaculation that occurs always or nearly always before or within one minute of vaginal penetration.
It is involuntarily controlled and causes negative personal consequences like distress, frustration and avoidance of sexual intimacy.
Exact etiology and risk factors are unknown.