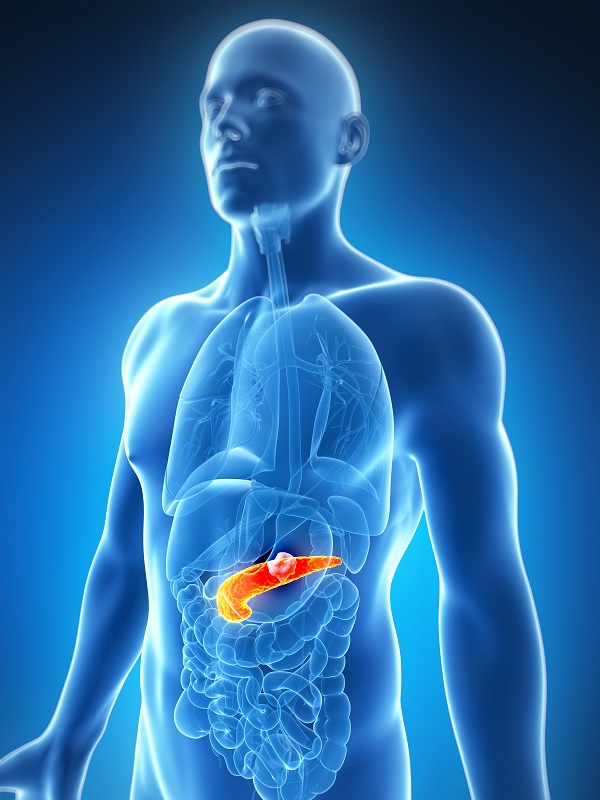 PANCREATITIS - CHRONIC
Chronic pancreatitis develops from irreversible scarring sustained by the pancreas from prolonged inflammation.
Signs and symptoms include abdominal pain that is epigastric in location that radiates to the back and frequently occurs at night or after meals, symptoms of fat, protein & carbohydrates maldigestion that become apparent with advanced chronic pancreatitis and presence of diarrhea.
Chronic pancreatitis results in destruction of alpha and beta cells which gives rise to deficiencies of both insulin and glucagon. 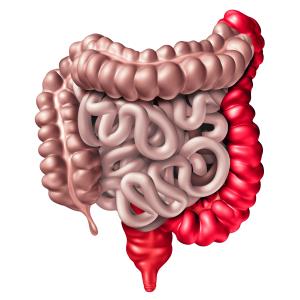