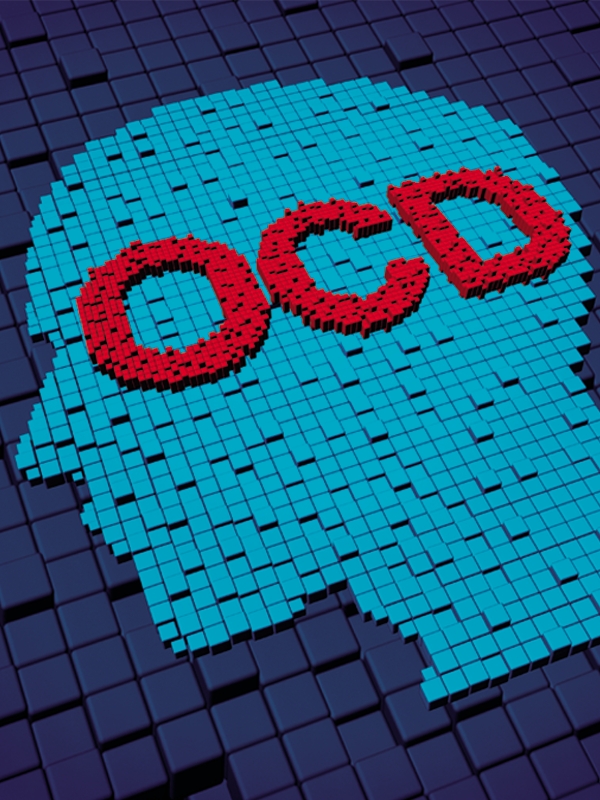 Obsessive-compulsive disorder is characterized by the presence of either obsessions or compulsions, but more commonly by both symptoms that can cause marked impairment or distress.
Obsession is a recurrent, persistent, intrusive, unwanted thought, image or urge that cause distressing emotions (eg anxiety and disgust).
Compulsion is a repetitive behavior or mental act that the person feels driven to perform, in order to lessen the distress caused by the obsession.
Anxiety is the central feature of obsessive-compulsive disorder.

Combination of Exposure and Response Behavioral and Cognitive Therapy 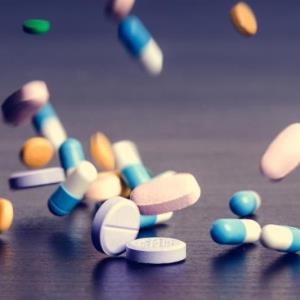 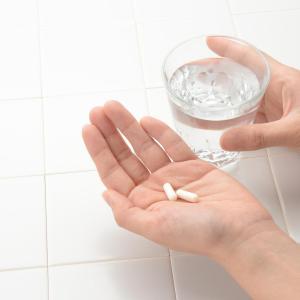 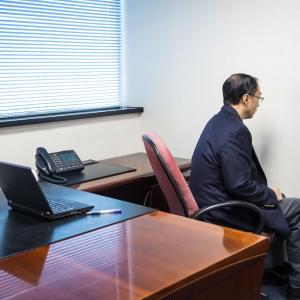 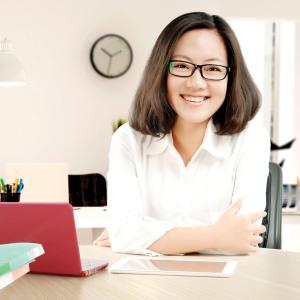 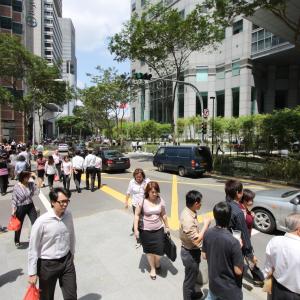