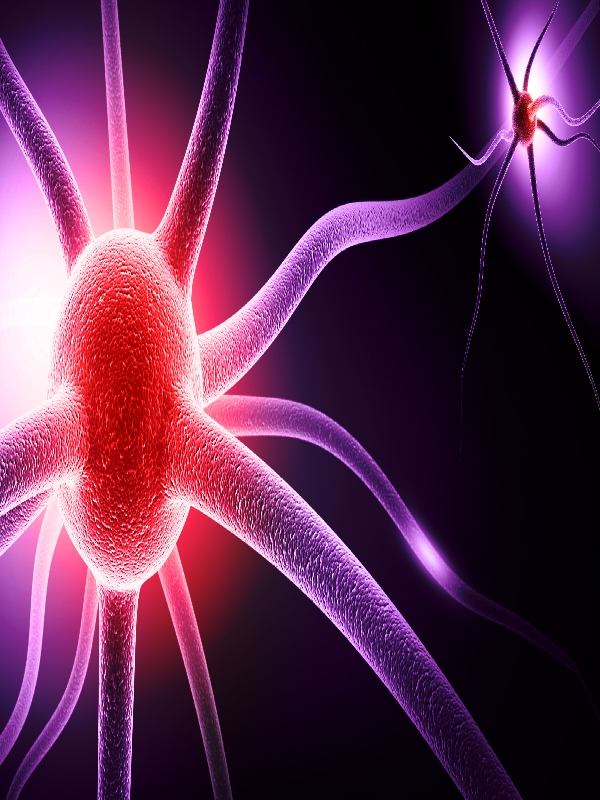 MYASTHENIA GRAVIS
Myasthenia gravis is an autoimmune neurological disorder caused by autoantibodies against the acetylcholine receptor or against a receptor-associated protein, muscle-specific tyrosine kinase (MuSK-Ab).
The autoimmune attack at the muscle endplate leads to failure of neuromuscular transmission and eventually muscle weakness.
In the active phase of the disease, symptoms typically fluctuates and then become severe; myasthenic crisis occur in this phase.
In the stable/inactive phase, symptoms are stable but still persist; it usually worsen attributable to infection, fatigue, tapering of medications or other identifiable factors.
In the burnt-out phase, remission may occur wherein patients are on immunotherapy and symptom-free, or may even be off medications.
In 15-20 years, if the symptoms left untreated, patient's weakness becomes fixed wherein the most severely affected muscles become atrophic.