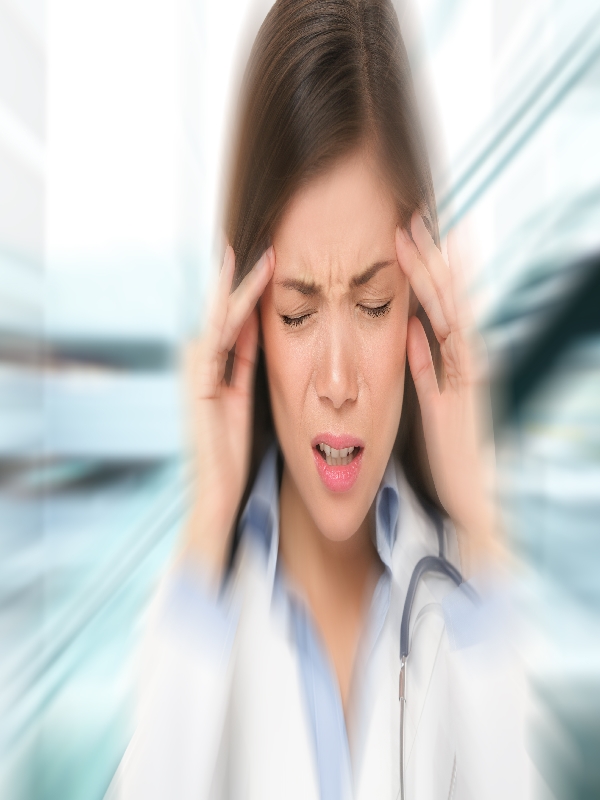 MIGRAINE HEADACHE
Migraine headache without aura has at least 5 attacks of any 2 symptoms of unilateral headache that is throbbing or pulsating in nature, moderate to severe in pain and activity aggravates pain. It is accompanied with either nausea and vomiting or photophobia and/or phonophobia. The symptoms last for 4-72 hours without signs of secondary headache.
Migraine headache with aura has at least 2 attacks with any of the fully reversible symptoms of flickering lights, spots or lines and/or vision loss, sensory symptoms of pins and needles and/or numbness and dysphasic speech disturbance but without motor weakness. Accompanied by at least 2 of the following symptoms of homonymous visual symptoms and/or unilateral sensory symptoms or at least 1 aura symptom develops gradually over ≥5 minutes and/or different aura symptoms that occur in succession over ≥5 minutes.

Premonitory and resolution symptoms include 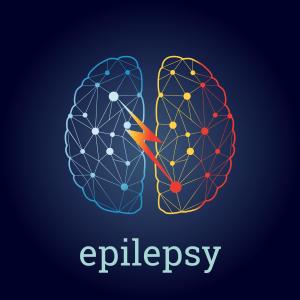 [HKU Medical Grand Rounds] Epilepsy surgery: A treatment gap to be filled
Dr. Richard Shek-Kwan Chang, 11 Oct 2018
A 38-year-old right-handed man had had epilepsy since 2 months of age. There was no relevant family history. Perinatal history was unremarkable. No other risk factors such as central nervous system infection or cerebral trauma were identified. Developmental history did not show major delay. His epilepsy was uncontrolled despite trying valproate, carbamazepine, clobazam, levetiracetam, oxcarbamazepine and perampanel.