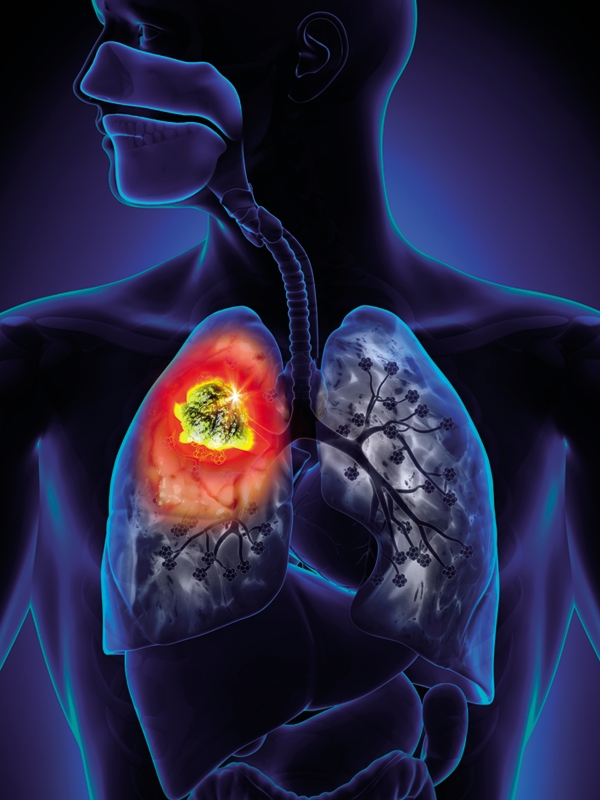 At a median follow-up of 22.9 months, atezolizumab plus carboplatin and etoposide (CP/ET), given as a first-line treatment, continued to demonstrate an improvement in overall survival (OS) vs placebo plus CP/ET in patients with extensive-stage small-cell lung cancer (ES-SCLC), according to updated results of the IMpower133 trial presented at the American Association for cancer Research (AACR) 2020 Virtual Annual Meeting II.