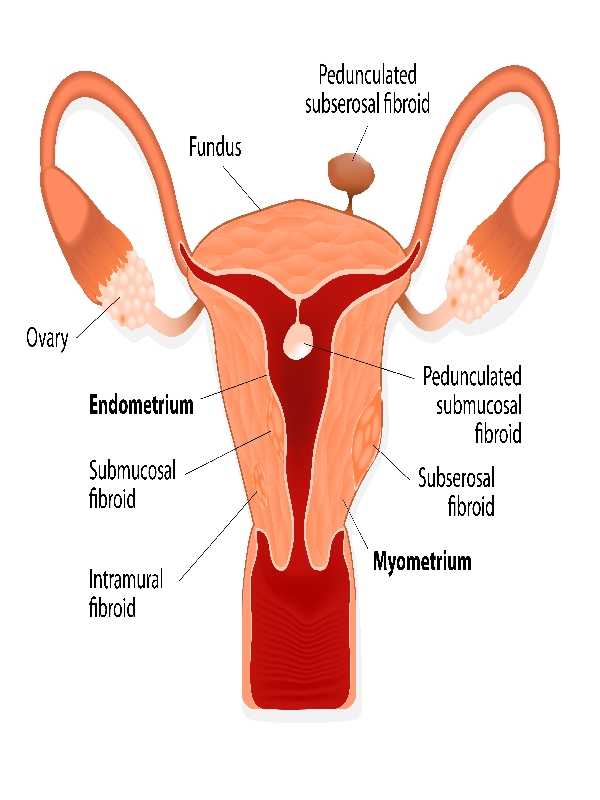 Leiomyomas or uterine fibroids are benign tumors of the uterus that consist of smooth muscle and extracellular matrix collagen and elastin.

Most common solid pelvic tumors and one of the most frequent clinical conditions encountered in gynecologic practice.

They tend to grow during the reproductive years and usually regress during menopause.

Other Medical Treatments of Leiomyomas