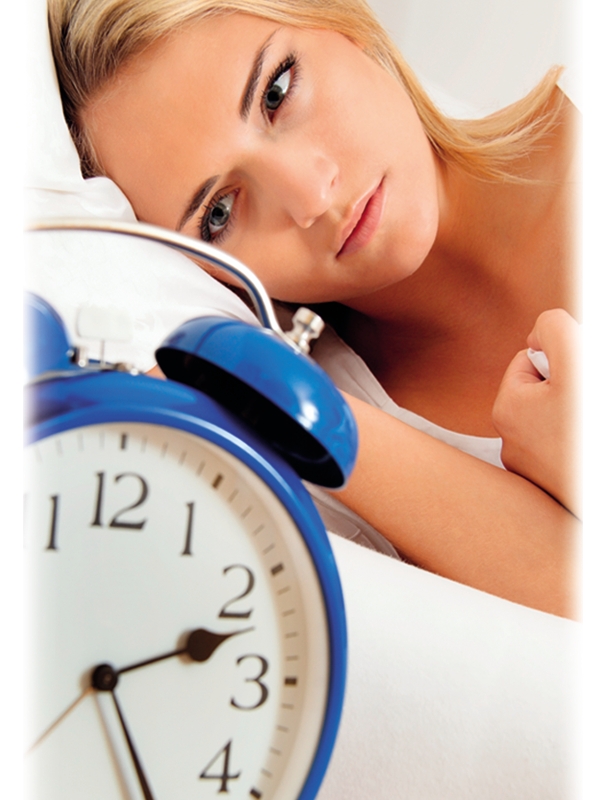 Insomnia can be either having difficulty in initiating sleep, maintaining sleep or experiencing early morning awakening wherein returning to sleep is not easily attained.

These disturbances can cause significant distress and impairment in daytime functioning.

It is the most prevalent sleep disorder in the general population thus accurate diagnosis and effective treatment is necessary. 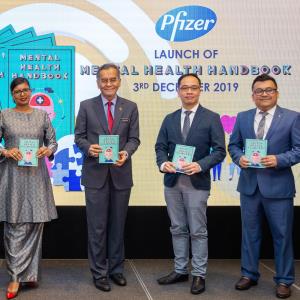