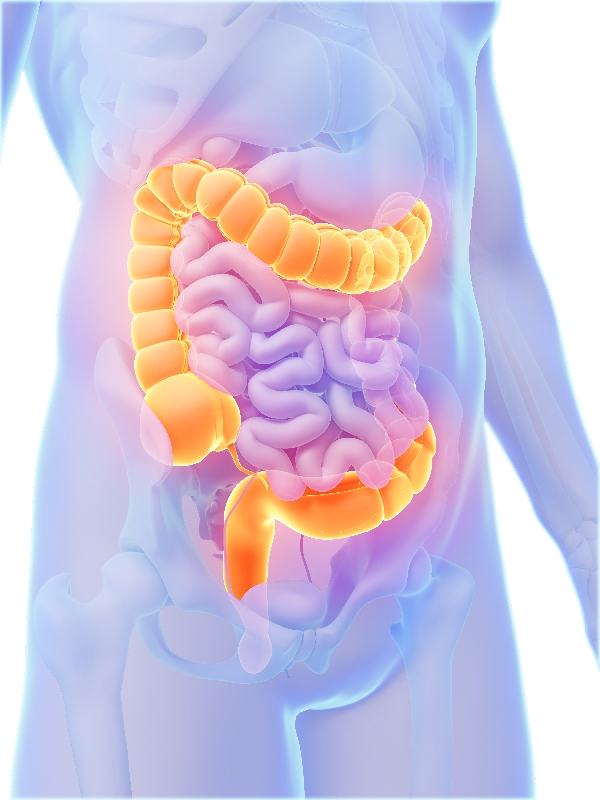 INFLAMMATORY BOWEL DISEASE
Inflammatory bowel disease consists of ulcerative colitis and Crohn's disease.
Ulcerative colitis is a diffuse mucosal inflammation limited to the colon while Crohn's disease is a patchy, transmural inflammation that occurs in any part of the gastrointestinal tract.
The ileum and colon are the most frequently affected sites.

Patients Not Responding to Therapy

Patients Not Responding to 1st-Line Agents

Patients Not Responding to Initial Therapy