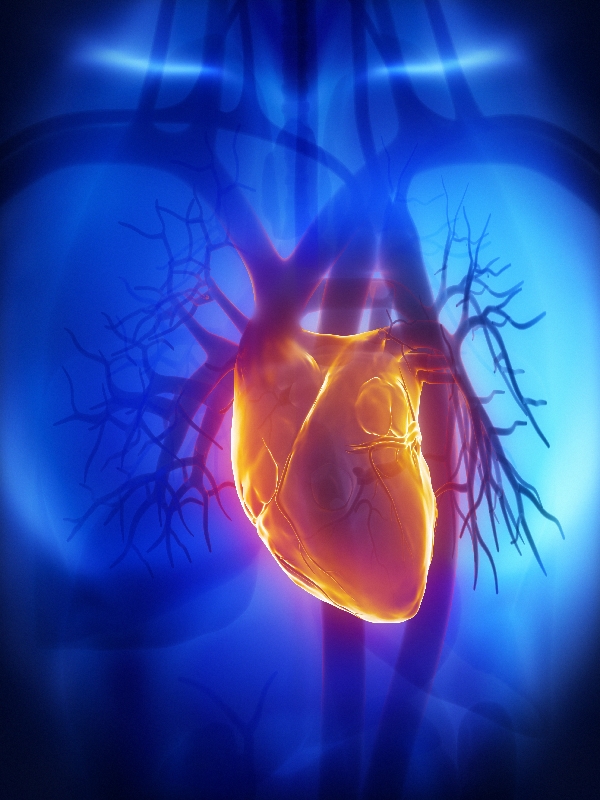 Surgery should be considered in the following: