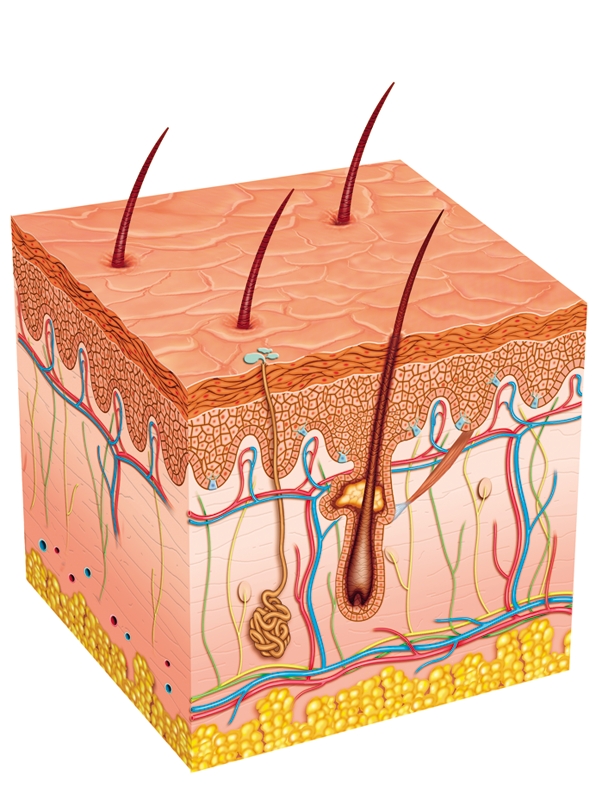 Impetigo is a very contagious, superficial, bacterial skin infection that easily spreads among people in close contact.
Most cases resolve spontaneously without scarring in approximately 14 days without treatment.
Ecthyma is deeply ulcerated form of impetigo that extends to the dermis. The ulcers are "punched-out" with yellow crust and elevated violaceous margins.
It may be an infection de novo or a superinfection. 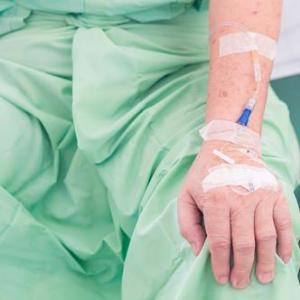