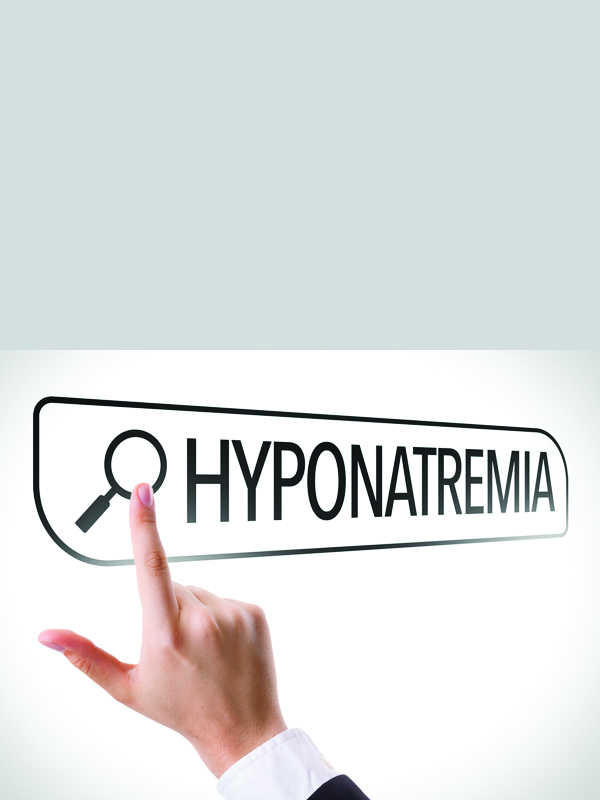 Hyponatremia is serum sodium concentration <135 mEq/L due to failure of normal water excretion.

Volume status should be assessed to help determine the underlying cause.

Commonly, patients with hyponatremia are asymptomatic and it is only an incidental finding. 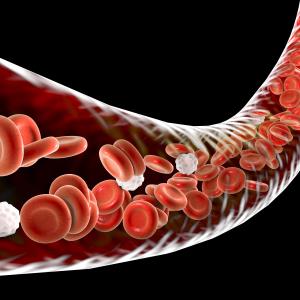 Dropping aspirin after 3 months of dual therapy with ticagrelor reduced bleeding in patients with diabetes who have undergone PCI* vs taking both agents for 1 year, the TWILIGHT-DM** study has shown, consistent with benefits seen in TWILIGHT for other high-risk patients. 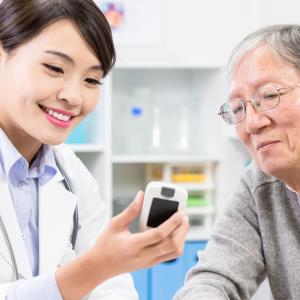 Empagliflozin near to us: Insights from its use in Asians
09 Jul 2020
In this fourth issue, join us as we discover the unique biology Asians have with respect to diabetes. Take a closer look at trials evaluating whether empagliflozin’s cardiovascular and renal benefits – as analysed in Asians – are consistent with the overall trial population, and how it addresses unmet needs. 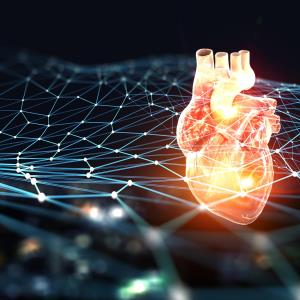 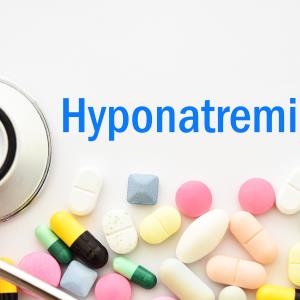