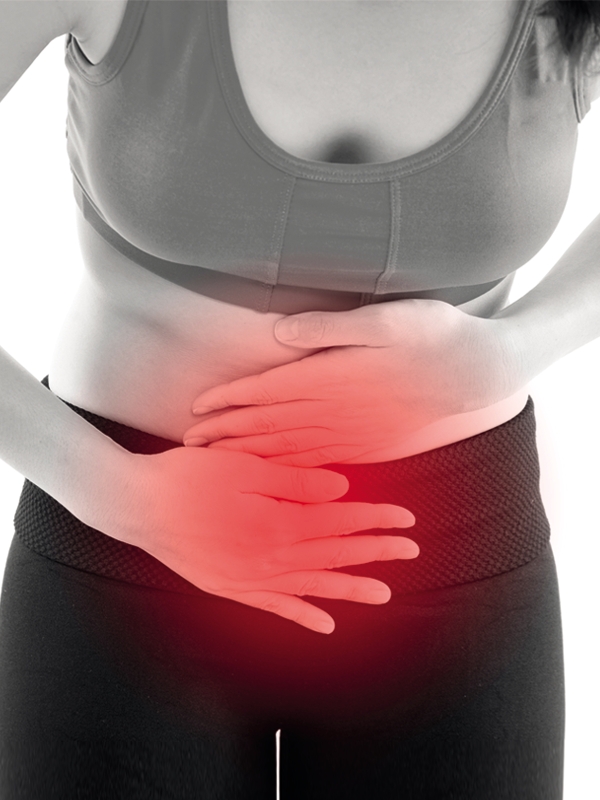 HEAVY MENSTRUAL BLEEDING
Heavy menstrual bleeding is prolonged (>7 days) or excessive (>10 mL) uterine bleeding occurring at regular intervals over several menstrual cycles.
It is menstrual blood loss that is excessive and interferes with patient's physical, emotional, social and quality of life.
It is also referred to as menorrhagia or hypermenorrhea.
It is a common problem in women of reproductive age that usually causes anemia.
Uterine fibroids and polyps are the most common pathology identified.