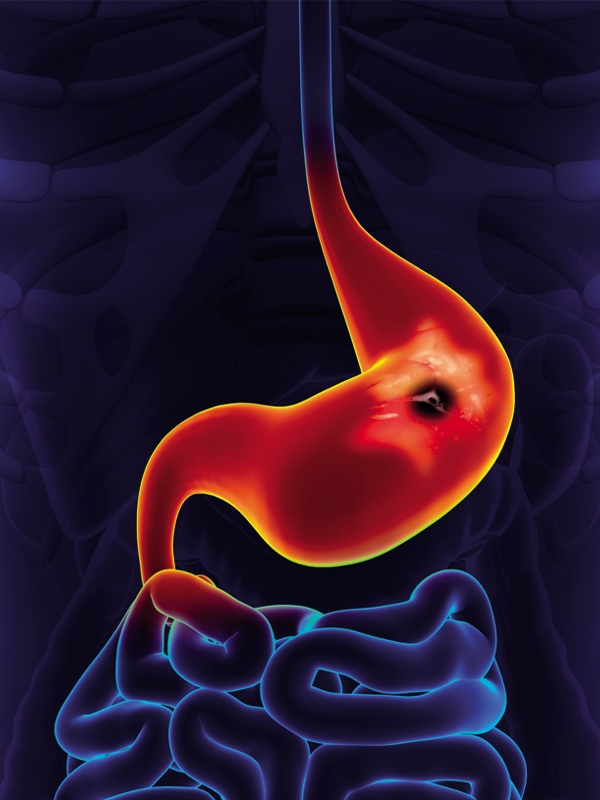 Gastric cancer is the cancer originating in the esophagus, esophagogastric junction and stomach.
Most of gastric cancers are adenocarcinomas, subdivided according to histological appearances into diffuse (undifferentiated) and intestinal (well differentiated) types.
It is the 4th most common cancer and the 2nd most common cause of cancer-related deaths worldwide.
Most common sites of gastric cancer are the proximal lesser curvature, cardia and esophagogastric junction. 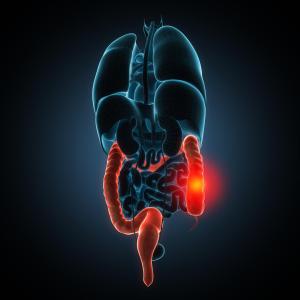 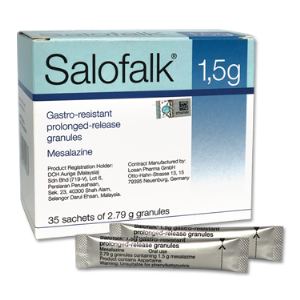 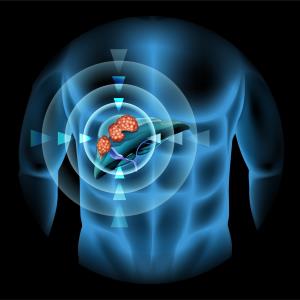 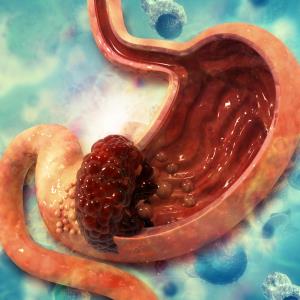 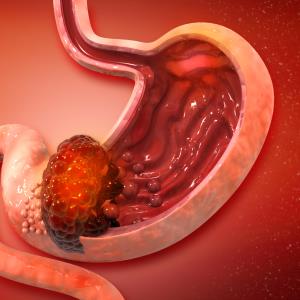 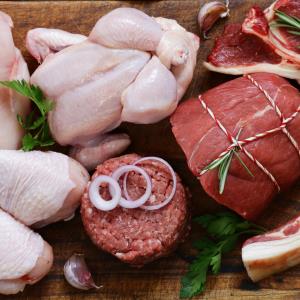 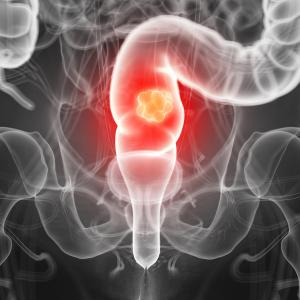 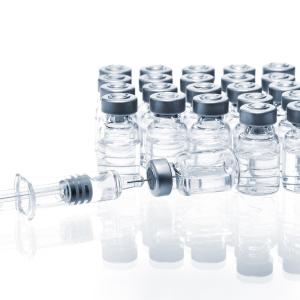