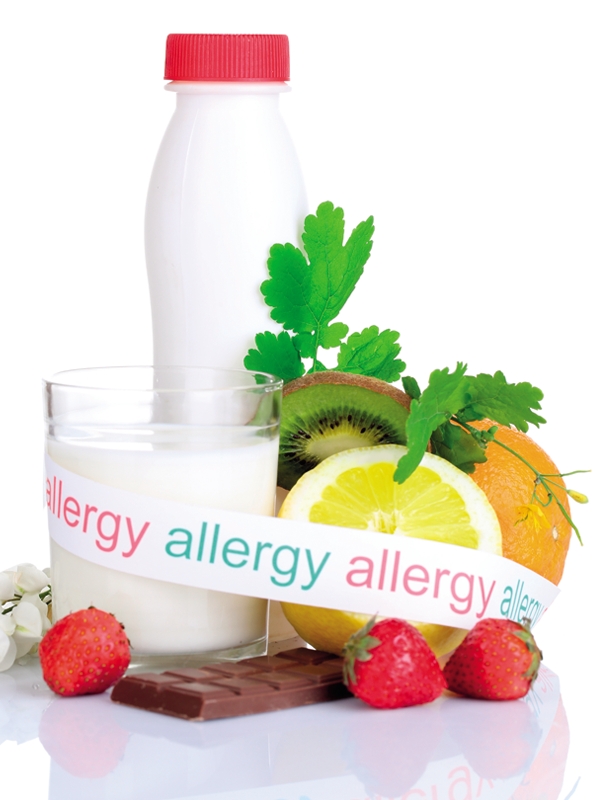 Food allergy is an adverse reaction due to a specific immune response occurring reproducibly upon exposure to certain foods. It occurs minutes to hours after food consumption.
Immunological mechanisms can be IgE mediated, non-IgE mediated or mixed IgE and non-IgE mediated.
It may be life-threatening and is the most common cause of anaphylaxis in children.
It should be differentiated from food intolerance in which adverse reactions from exposure to food arise from non-immunological mechanisms.

Classification of Food Allergies (FA) [based on underlying immunological mechanism] 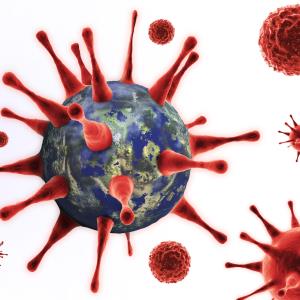 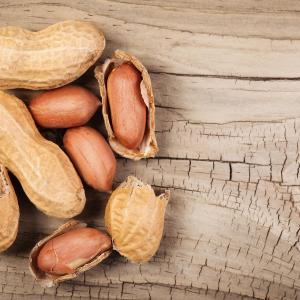 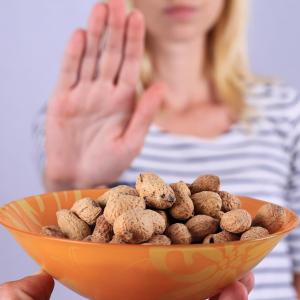 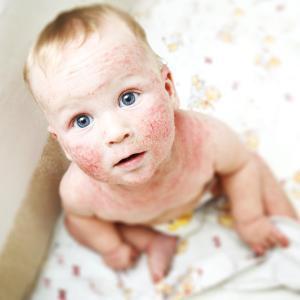