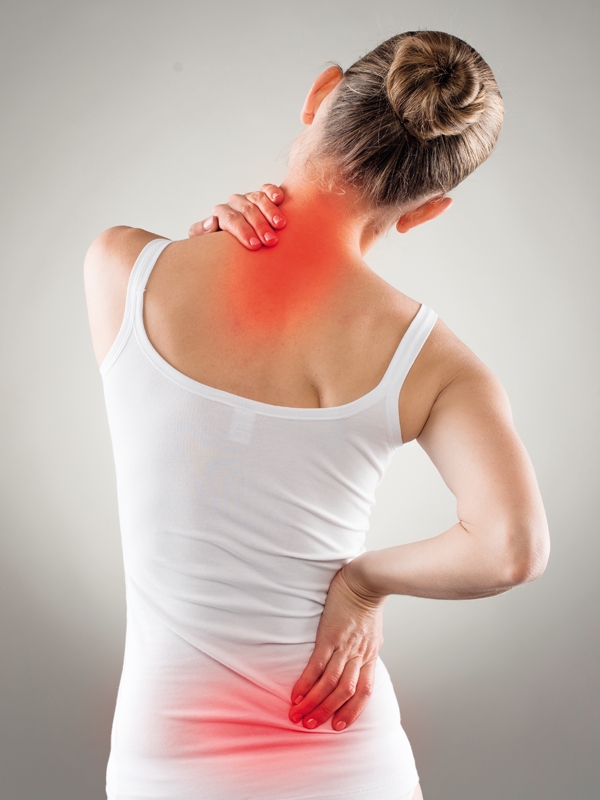 Fibromyalgia is a clinical syndrome wherein the patient experiences generalized pain and fatigue that cannot be explained by the presence of any other disorder.
It is often considered to be psychosomatic or psychogenic in nature.
It is found in approximately 2% of the population and the prevalence increases with age, most common in women 20-55 year of age 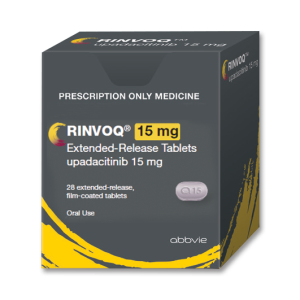 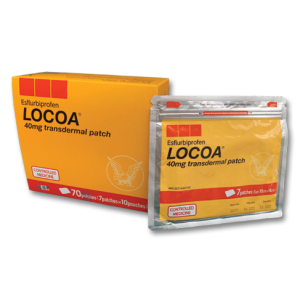 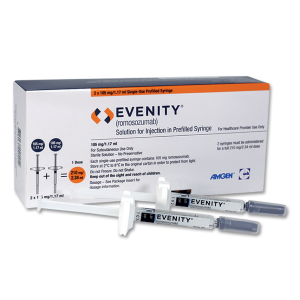 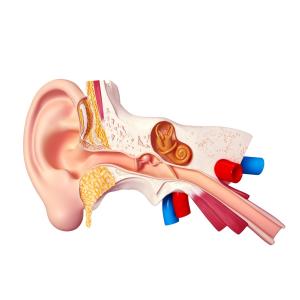 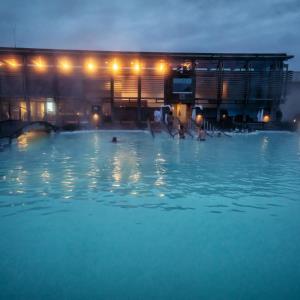 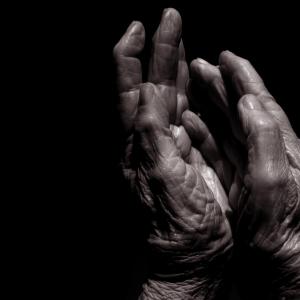 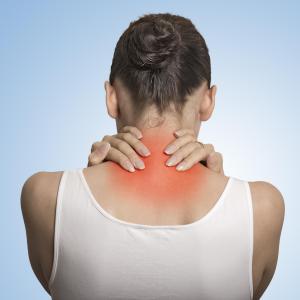