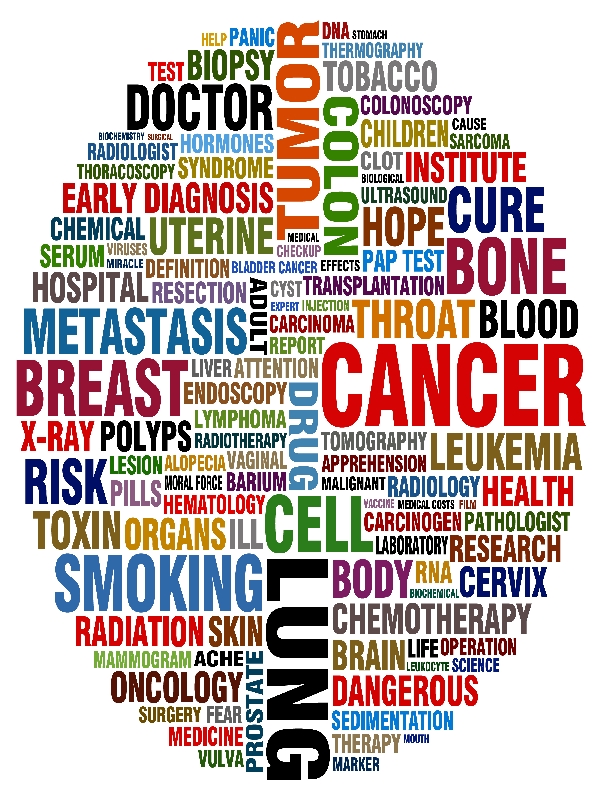 It is the 6th most common malignancy worldwide.

Management of endometrial cancer should be divided based on risk, disease stage & patient's desire for fertility.

Type 1 - Endometrioid (Adenocarcinoma of the Endometrium) 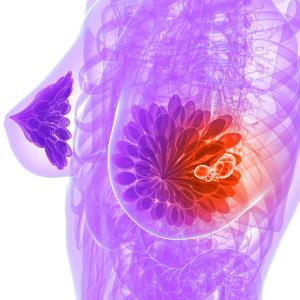 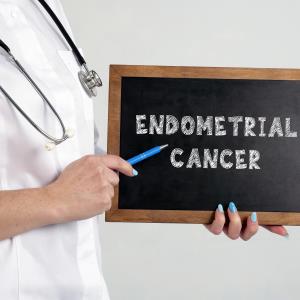 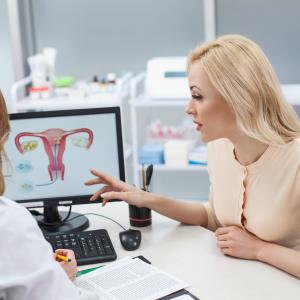 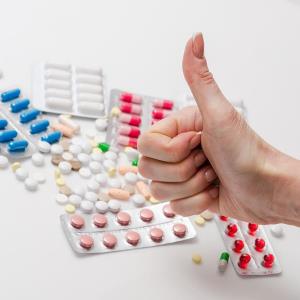 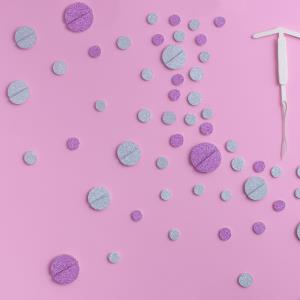 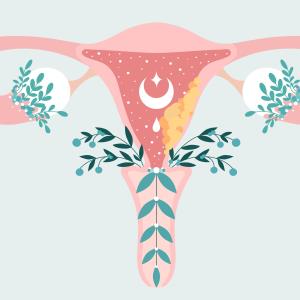